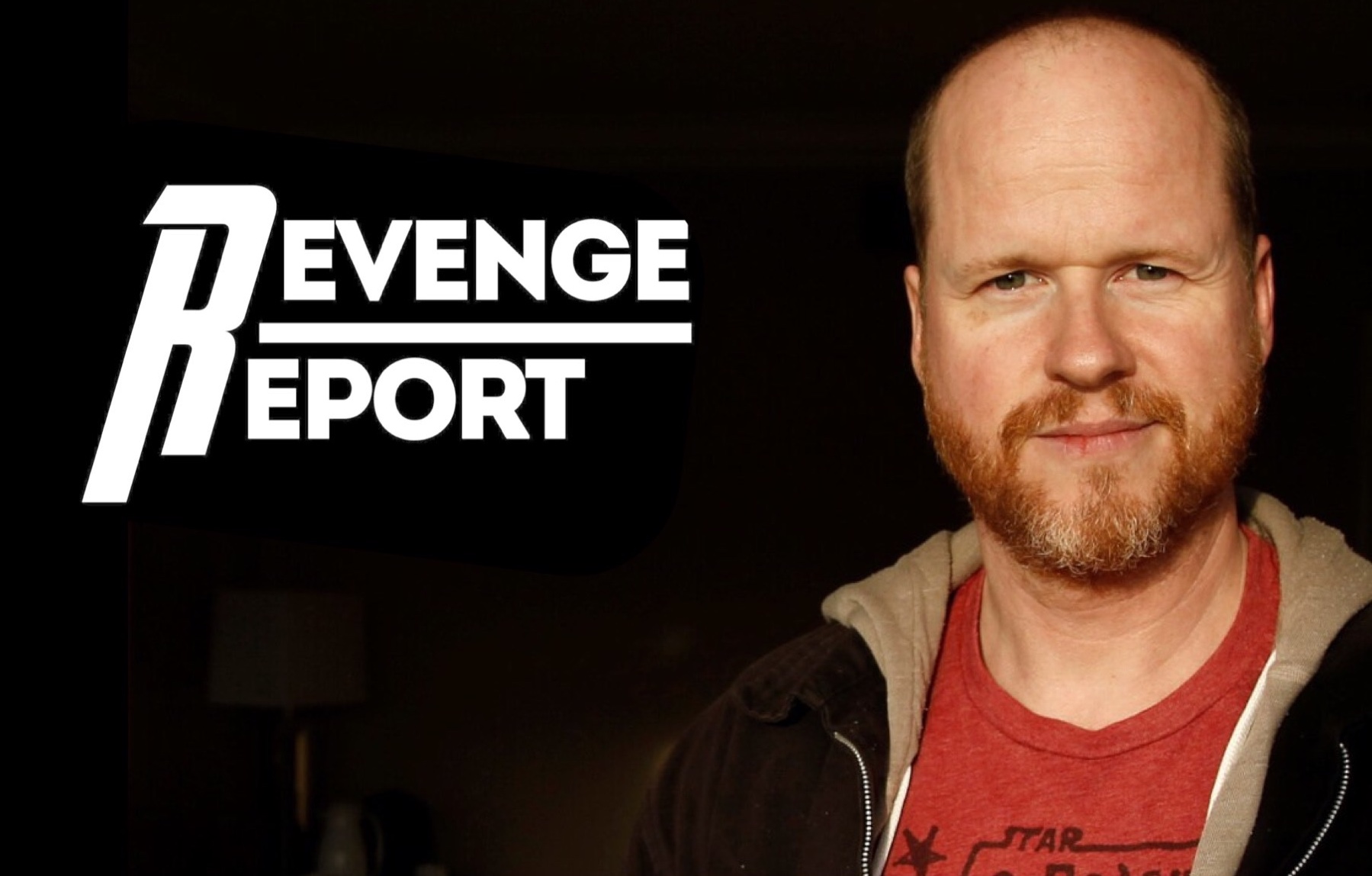 A few weeks ago, I published the DC slate as I saw it. Using a combination of intel from WB sources and my own inferences, I separated the fact from the fiction of the incongruous slate of DC films that has slowly been growing over the last three years. When I published that report, many questioned why I left Batgirl off of it. After all, with a director like Joss Whedon attached to it, surely it must be a priority for the studio, right? Well, this latest news ought to explain why I left it off.

The Hollywood Reporter has revealed that Whedon has exited Batgirl, citing his own personal failings as a writer. Rather than going with “creative differences” or something that implies any issues between himself and the studio, he took it all on the chin and claims to have just failed to come up with a story good enough for the iconic DC heroine.

Here’s what Whedon said in a statement regarding his departure from Batgirl:

“Batgirl is such an exciting project, and Warners/DC such collaborative and supportive partners, that it took me months to realize I really didn’t have a story. I’m grateful to Geoff [Johns] and Toby [Emmerich] and everyone who was so welcoming when I arrived, and so understanding when I…uh, is there a sexier word for ‘failed’?”

This goes back to the studio’s creative process that I outlined in another report from a few weeks earlier. In that one, I pointed out that certain projects get leaked or announced to the public way before they’re ready to be unveiled. In the case of Batgirl, it was announced with much fanfare last March, and yet Whedon’s statement makes it clear that it was a half-baked announcement to make. At the time, it was really just a loose idea getting kicked around that ended up amounting to nothing. Similar to previously announced DC films like Greg Berlanti’s Booster Gold.

I remember extensively reporting on the El Fanboy Podcast last year how strange the Whedon/Batgirl situation was. My main observation was that it had been reported and picked up everywhere, and yet it took Whedon and the studio something like six weeks to actually come out and say it was happening.

In the time since, a theory has lingered in the background, and I’m willing to come out and validate it now. That theory is that the whole Whedon/Batgirl thing was really just a smoke screen to cover up all of the work he was doing on Justice League.

What seems to have happened there is that the priority was his secretive work on Justice League, with Batgirl being more of a loose idea of something they could get to down the line if the stars aligned. Now that Justice League has been out, and the stars didn’t quite align, that’s the end of that.

That, and I’m told the studio isn’t pleased with the way his involvement with the DCU has turned into more of a negative than a positive in terms of public relations. When they brought him on, he was merely the “beloved creator of Buffy and Firefly, who wrote and directed the two wildly successful Avengers movies.” In the time since, he’s been nothing but a blight on the DCU’s public perception.

So Whedon’s hiring became a net loss for them. All would’ve been forgiven, I’m told, if Justice League had somehow become a runaway success. But since that didn’t happen, the Whedon/DC partnership is over.

Another important aspect here is that the studio, under the new stewardship of Walter Hamada, wants to move away from any and all behind-the-scenes drama. So Hamada is taking aggressive steps to cut ties with anything, or anyone, who’s going to cause controversy.

But while we’re talking about the slate, there’s another film that’s surprising people, and that’s Nightwing.

In that old report about the DC slate, I mentioned the film as seemingly being close to getting a green-light. Full disclosure, that didn’t come from a source. That came from director Chris McKay, himself. None of my sources had ever mentioned Nightwing as a sure thing, but with McKay teasing fans on twitter that he’d have a major update around Valentine’s Day, I just took his statements at face value.

Now that he’s working on Dungeons and Dragons, it’s pretty clear that Nightwing– if it happens at all- is far away from happening. This actually shouldn’t come as a surprise to listeners of The Revengers Podcast, as we discussed the week-before-last how the film seems to actually still be in the “pitching” stage. Despite his public hints about casting and other updates, he’s also mentioned that he’s working on his “rip-o-matic” for the film, which- in essence- is a visual pitch where you compile a bunch of clips and artwork and present it to a studio as your concept for the film you’d like to make.

A famous example of a rip-o-matic is Joe Carnahan’s pitch to Fox for a Daredevil movie, prior to the character’s return to Marvel Studios. You can see that here:

As we discussed on the show, if McKay is still working on something like that, this means that Nightwing doesn’t have a green-light. It means the studio could still see his pitch and say, “No thanks.”

So let’s officially scrub Nightwing from the “close-to-happening” pile.

And let’s replace it with that Todd Phillips Joker movie, as it looks like that’s gained some serious momentum in recent weeks. With Joaquin Phoenix reportedly ready to do it, it looks like Phillips has made his formal pitch and Warner Bros. liked what they saw enough to bump it up on the priority list.

I’m not confident enough to say it’s officially happening, but I’ve heard enough to believe that this standalone Joker film is on the cusp.

Man of Steel 2, however, is still on the way. So Superman fans can rest easy. While it’s not on the official DC slate yet, I’m told it’s all a matter of contractual logistics. Cavill wants to do it; The studio wants him to do it; It’s just a matter of hammering out a new deal for the actor. He’s got one more appearance left, and while the studio would love that to be for his second solo film, I’ve heard he’d like to make his Shazam! cameo count as the final appearance and then do the next Superman movie as part of a new deal.

Tricky stuff. But I’m sure they’ll work it out.

It’s been a crazy week. I was in Las Vegas until last night, on vacation. I came home to a ton of interesting DC updates. I’ll be covering the rest on today’s El Fanboy Podcast, which is available now:

Other than that, I hope you enjoyed this update on the DC slate and the bochinche on Whedon’s deal with DC.

Also, before I record the show, I’ve got another DC story popping up on here in a few minutes. It’s a quickie, but I’m sure you’re going to like it.

16 thoughts on “REVENGE REPORT: “The Truth About Whedon’s Exit From BATGIRL, And The Latest On The DC Slate””