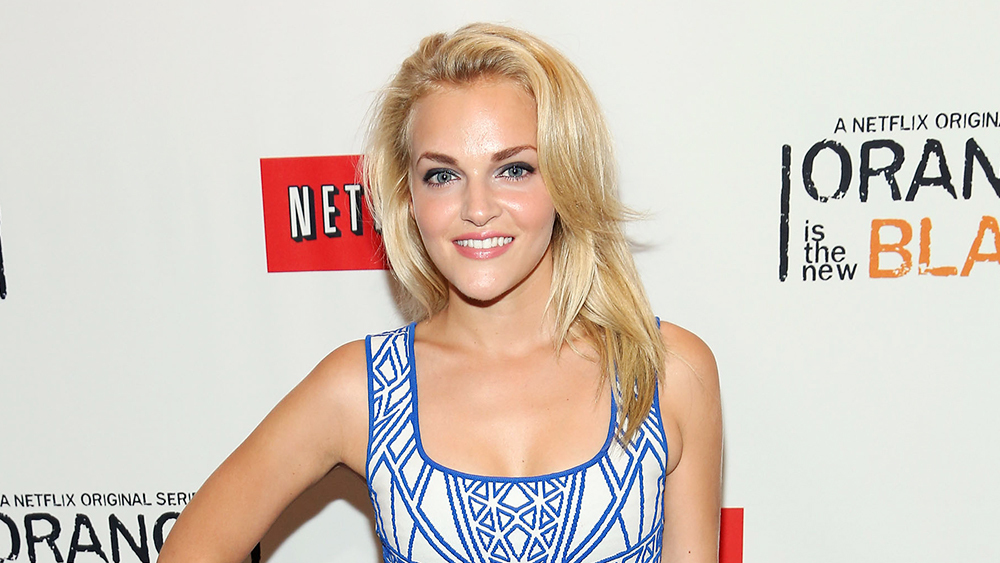 It’s been a wild 24 hours for the film adaptation of DC’s Batgirl.

Hot off the heels of director Joss Whedon’s exit from the project yesterday, many have already expressed interest in either directing, writing or starring in the film. One such person was Handmaid’s Tale actress Madeline Brewer. Responding to a tweet sent out by writer Roxanne Gay, Brewer threw her hat in the ring to play Batgirl.

Brewer would certainly be a solid choice for playing Barbara Gordon. Others – including Lindsay Lohan – have also expressed interest in the part ever since Whedon was attached to direct the film last year. Whedon announced yesterday he was leaving the project due to not coming up with a satisfactory story.

With news that DC Film President Walter Hamada is currently looking for a female director to take the job, it’ll be interesting to see how the project will continue to develop, since it’s rumored that Warner Bros. is set on making the Batgirl film in the near future.

“REVENGE REPORT: “The Truth About Whedon’s Exit From BATGIRL, And The Latest On The DC Slate”

Who would you like to play Barbara Gordon in the Batgirl film?

Next post REVENGE REPORT: “The Truth About Whedon’s Exit From BATGIRL, And The Latest On The DC Slate”