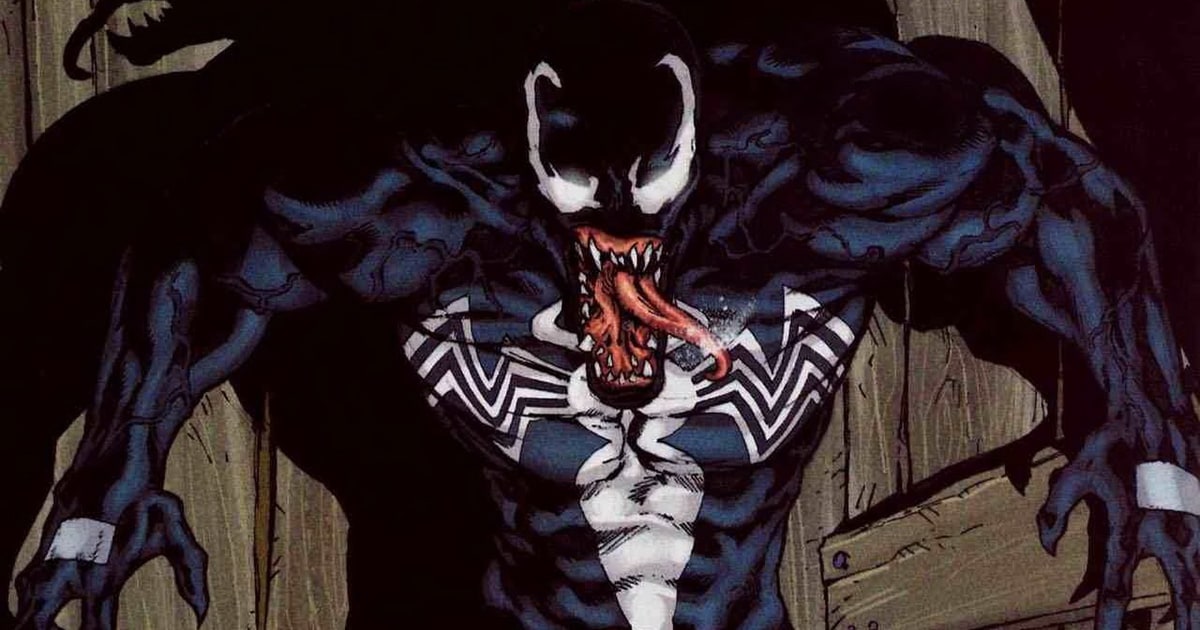 To say that our first look at Sony’s Venom was underwhelming would be a bit of an understatement.

However, Youtuber BillyCrammer sought to fix Sony’s error by releasing a fan trailer of the upcoming comic book flick. Using footage from the Venom trailer, along with footage from films such as Life, Alien: Covenant and previous entries in the Spider-Man franchises, BillyCrammer has crafted a trailer that falls in line with what fans were likely expecting with the actual trailer.

The trailer gives viewers the horror/R-rated vibe that is likely to come with the Tom Hardy film, but it also gave fans something the original trailer lacked: actually showing Venom. The fan trailer also has a brief cameo by Tom Holland’s Peter Parker, which plays off the rumor that Holland would have a cameo in the film. Crammer adding Life into the trailer also plays up the speculation fans had that Life would be a Venom prequel – which didn’t pan out.

While the teaser trailer for Venom has its defenders, Sony didn’t necessarily put their best foot forward with the first look earlier this month. As in life, first impressions often mean a lot and the teaser didn’t leave much of an impression on anybody. With the film not coming out for another eight months, Sony can still put out a trailer that falls more in line with what fans were hoping for with the teaser.

Venom swings into theaters on October 5.

What did you guys think of the fan trailer? Let me know below!

Previous post Jordan Peele Reveals Another Alternate Ending for GET OUT