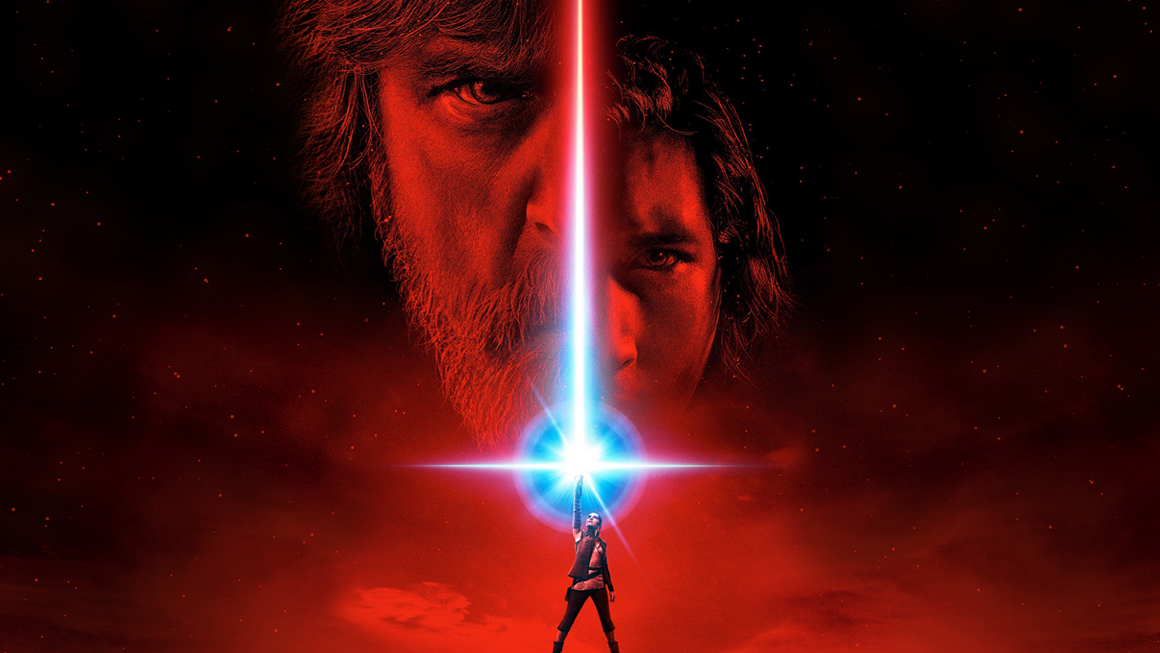 Star Wars: The Last Jedi has come and dominated the box office. We all have had time to go over our theories with each other and are still wondering if Rey’s parents were actually nobody and if Snoke is actually out of the picture. While buckets of cash has been thrown Disney’s way through the film and the toys… it is now time for us to move on. Why? Because J.J. Abrams now has a script for Star Wars: Episode IX. GAH!

Abrams was a guest on Late Night with Stephen Colbert recently, and it was there that he revealed he has the completed script for Star Wars: Episode IX. Something that he is quite lucky to have this soon before filming begins.

The original director of Star Wars: Episode IX, Colin Trevorrow, left the project back in September and he had been working on the script with Derek Connolly. A week later, Abrams signed on to direct with Chris Terrio coming on to co-write with him. Due to this, the release date for Star Wars was bumped to back to December from it’s original May 24th, 2019 release date.

I don’t know about the rest of you out there, but this news is exciting, even though we have to wait a WHILE until we actually get to see it. But at least we’ll have Solo: A Star Wars Story to look forward to and satiate our appetites for more Star Wars goodness.

How do you feel about this news? Waiting to hear more or are you excited like I am? I am intrigued to see Abrams get his hand back on the property after the mixed feelings of The Last Jedi. Sound off in the comments below!