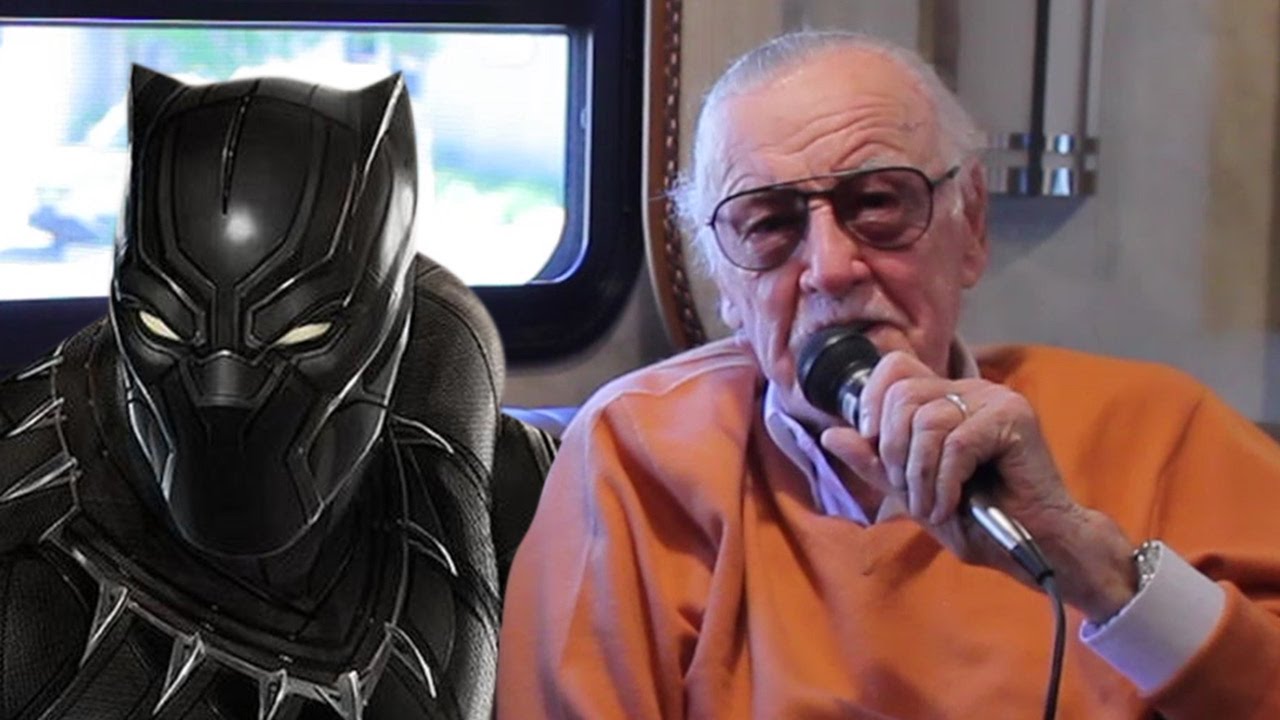 Stan Lee, the honorary Godfather of the Marvel Universe, and creator of a lot of the characters in it, took to social media to congratulate Ryan Coogler and everyone involved with making Black Panther on the enormous success it has enjoyed.

Congratulations @marvelstudios, #RyanCoogler, and the entire cast & crew on the soaring success of Black Panther! What a thrill it is to be able to witness all the records this dynamic, thoughtful movie is smashing. #BlackPanther #WakandaForever https://t.co/mVb5jynXll

Black Panther has been a cultural phenomenon already, and it shows no signs of slowing down. It already holds a few records, like largest ticket presale for a superhero movie.

Lee has appeared in nearly every Marvel movie made since the year 2000, even the Fox and Sony ones. His cameos have ranged from distracting to complementary, and from insignificant to important. His cameos in the MCU in particular, have been handled with a bit more care – it was hinted at in Guardians of the Galaxy Vol 2. that he is the same character in all of his cameos, just checking in on the universe.

Lee turned 95 in December, and filmed a bunch of his cameos for Marvel’s upcoming slate at once. As long as Lee is still with us, he will still be appearing in Marvel movies, and will be able to appreciate the success of them like he is doing for Black Panther.

Next post Jordan Peele Reveals Another Alternate Ending for GET OUT