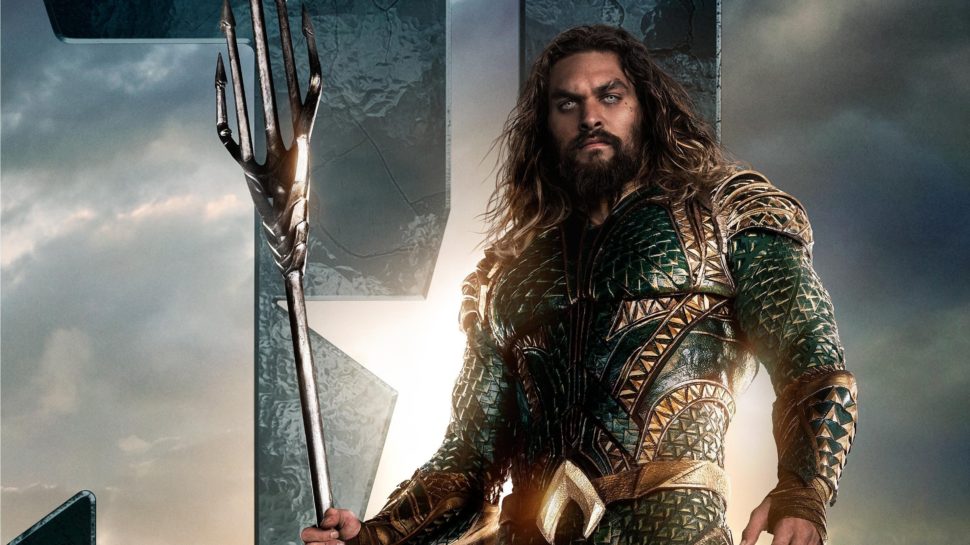 The wait for our first look at Aquaman continues, but we don’t have to wait to get an early idea of how the film may be coming along.

Reportedly, Warner Bros. showed an early test screening of the upcoming James Wan film yesterday on the studio’s lot. The results coming out of that screening seem to be pretty positive. On Twitter, Batman-News shared reactions from a couple of folks who seemed to have attended the screening.

So far two different sources told me they loved #Aquaman! There’s tons of action but it’s a very emotional movie as well.

While the early reactions so far seem very good, it’s important to note that we’ve been here several times before. Early reactions from test screenings of Batman v. Superman, Suicide Squad and Justice League were positive at various stages of the process. Other films have been in the same boat in the past. Plus, the film is still ten months from release and may not have stuff that was in this screening version.

That being said, I trust James Wan. People have been worried over WB treating Wan’s film the same way that the studio treated Zack Snyder and David Ayer’s DC films over the last few years. The difference here is that Wan’s track record with the Conjuring franchise – along with making Furious 7 the first billion dollar film in the Fast & Furious franchise – means WB would be wise not to mess with Wan too much and let him make the movie he wants to make.

Hopefully, WB will take this early screening as a positive that Wan’s way is working and they continue to move in the right direction heading toward Aquaman’s release date.

Aquaman dives into cinemas on December 21.

What are your thoughts on Aquaman’s buzz coming out of this test screening?