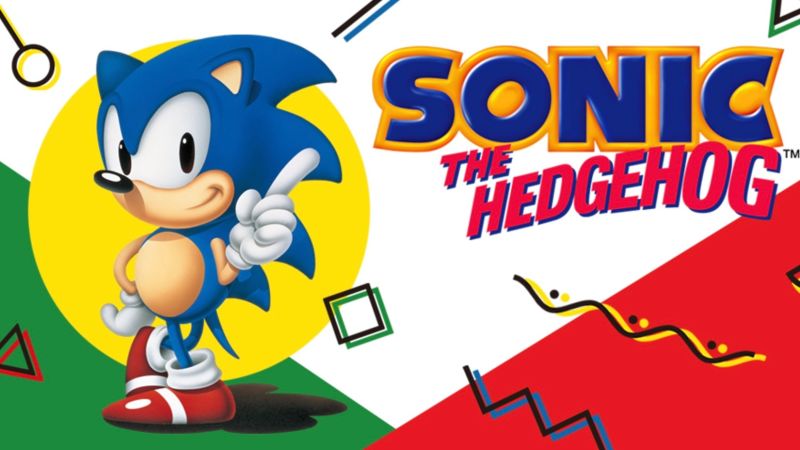 A release date for Paramount’s Sonic the Hedgehog has been set for November 15, 2019. The live action/CG hybrid will be directed by Jeff Fowler and Deadpool director Tim Miller will serve as executive producer.

The game series, which debuted in 1991, centered around the titular hedgehog and his friends collecting rings and thwarting the plans of Doctor Eggman Robotnik. The SEGA-developed series has sold more than 360 million copies across various platforms in its nearly 30 years in existence.

With films based on Detective Pikachu and Mario also on the way, it seems Hollywood is looking to 90’s video game icons to lead the video game movie genre out of the dark ages. I’m just waiting for my Crash Bandicoot film to be announced.

Are you folks looking forward to a Sonic film?

Next post DCU v DCAU: Why DC’s Animated Films Should Be The Blueprint- Part 1: ‘GREEN LANTERN’