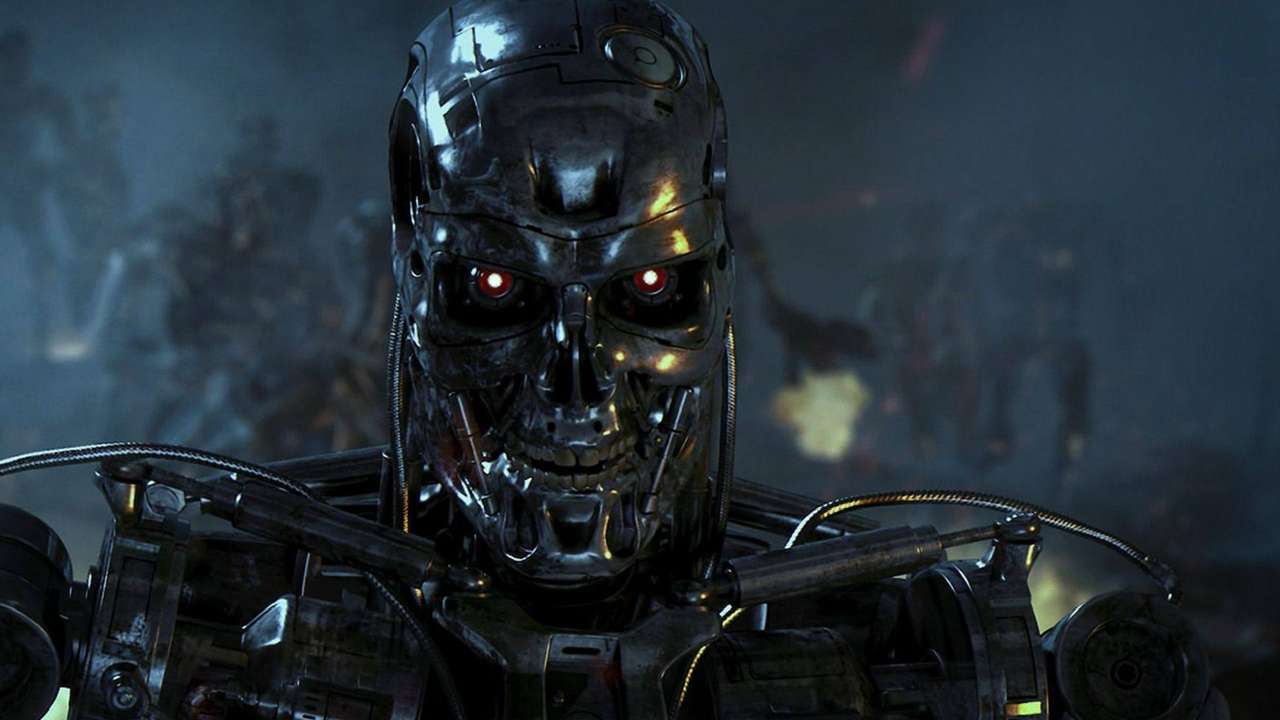 Terminator fans who have been waiting for the next installment to start filming may have to wait just a little longer.

According to Omega Underground, the beginning of principal photography on Terminator 6 has been moved from March to May/June, with filming scheduled to end in November. Shooting locales will include Budapest, Spain and the United Kingdom.

If that wasn’t enough, TerminatorFans has uncovered an official casting website for the character Dani Ramos, which gives us a character description.

Dani Ramos is a young woman in her early 20s from Mexico City. She was brought up in a working-class neighborhood, is independent and believes strongly in family. She’s more street-smart than book smart and is a woman who always manages to find a ray of light even in the darkest of circumstances.

Casting a younger woman suggests the intention of using Dani as a lead character going forward into the franchise, ala Daisy Ridley’s Rey in Star Wars. With T6 expecting to be the last appearances of Arnold Schwarzenegger’s T-800 and Linda Hamilton’s Sarah Connor,  it would make sense for director Tim Miller and his team to seek out someone younger to help carry the franchise into the future.

The franchise’s previous entry, Terminator: Genisys, was released in 2015 and was a critical and financial disappointment. It would behoove Miller and company to take their time with this film and, judging from the shooting schedule, Paramount is giving them just that.

Are you guys excited for the next installment in the Terminator franchise?

Next post SONIC THE HEDGEHOG Film Gets Release Date