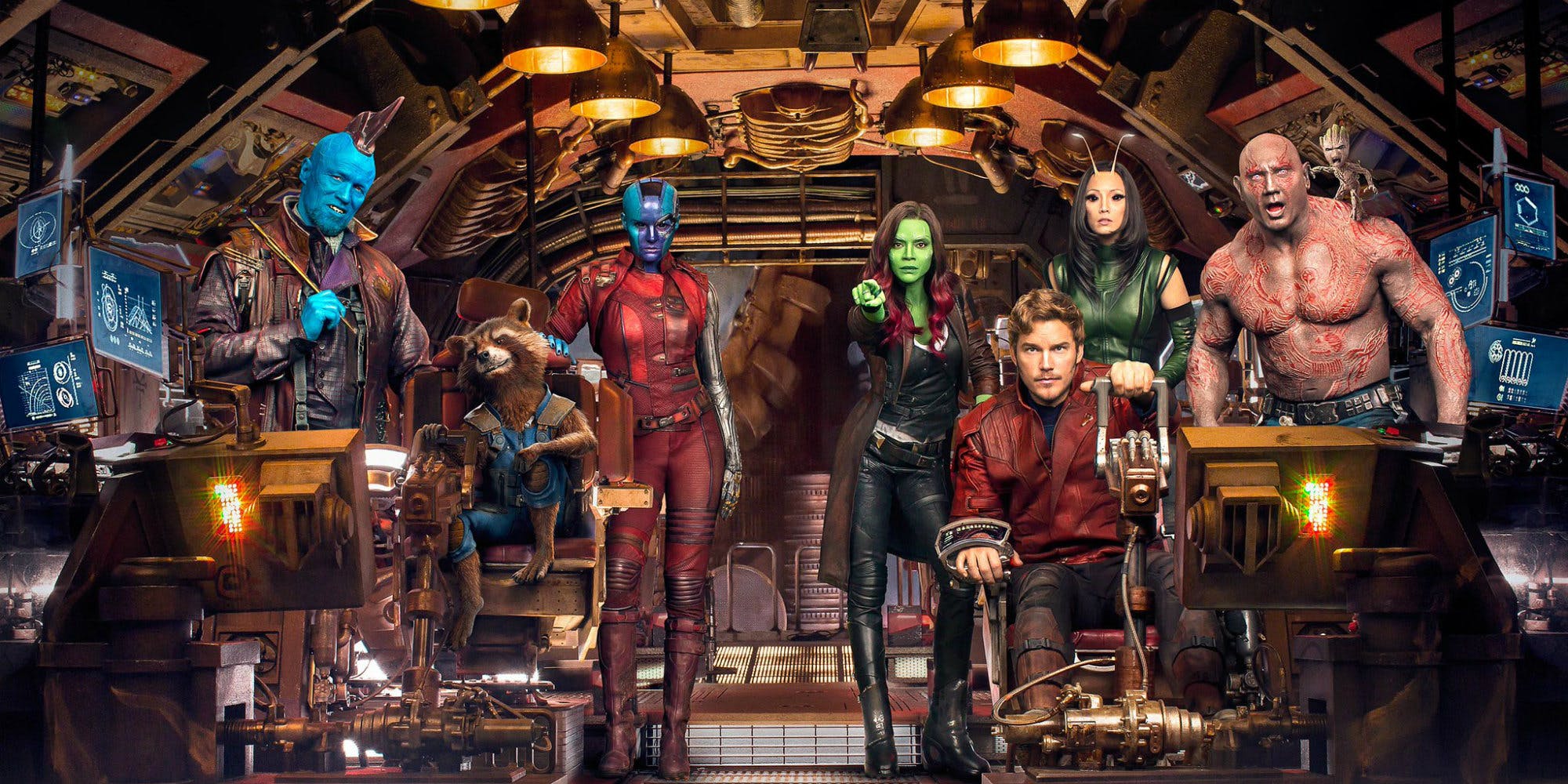 The future of the Marvel Cinematic Universe will change after Avengers: Infinity War. We know a little bit about what is coming after. One of those films that has been confirmed is Guardians of the Galaxy Vol. 3, directed by James Gunn who helmed the first two installments. Gunn is returning to the Cosmic side of the Marvel Universe, and he is also returning to Atlanta to film it.

Most of Guardians of the Galaxy Vol. 2 was filmed there, and now crews are already beginning pre-production work in Fayette County, Georgia. Captain Marvel is in the middle of production, and the Spider-Man: Homecoming sequel is set to start filming in May, so Marvel – who has been doing this for a decade now – is prepping their 2020 slate.

There is always a possibility that filming will move, however. It happened with Captain Marvel which was originally supposed to film in Atlanta, until California won them over with a tax break. But as things stand now: The Guardians are coming back to The Peach State.

Georgia has been home to many movies in the past, Marvel and otherwise. Marvel seems to like working there, and Georgia seems to like having them. There have been some great set pictures taken there in the past, and while most of Volume 3 will be on the Pinewood stage, maybe we’ll see whoever makes it out of Avengers: Infinity War, suited up and walking to set next year.

Next post Could There Be A Peter Parker Cameo In VENOM?