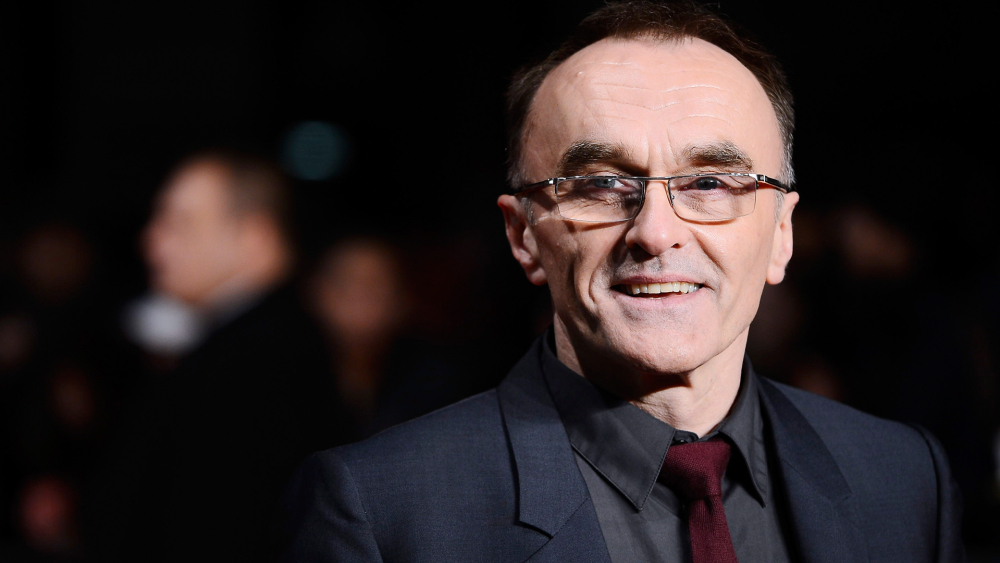 The director chair for Bond 25 has been a hot topic as of late. Christopher Nolan recently said he would not direct the upcoming Bond movie, but MGM has someone else in mind: 28 Days Later and Slumdog Millionaire director Danny Boyle.

Boyle has a pretty empty plate at the moment, and while there has been no official offer given, both parties are very interested. MGM has wanted him for a while. He was in consideration to direct Skyfall and Spectre previously, so he has circled the Bond-wagon before.

Daniel Craig is slated to return as Bond perhaps for the last time, and no release date has been set.

A director of Boyle’s caliber would be a treat for Bond fans. Some of the movies in Craig’s run (Casino Royale and Skyfall) have been some of the best the franchise has to offer. If this is indeed Craig’s swan song, Boyle would be a great choice to let him go into the sunlight.

One thought on “Director Danny Boyle Eyed For BOND 25”

Previous post IT Sequel May Have A Star In Jessica Chastain

Next post Could a New AVENGERS: INFINITY WAR Trailer Be Coming Soon?