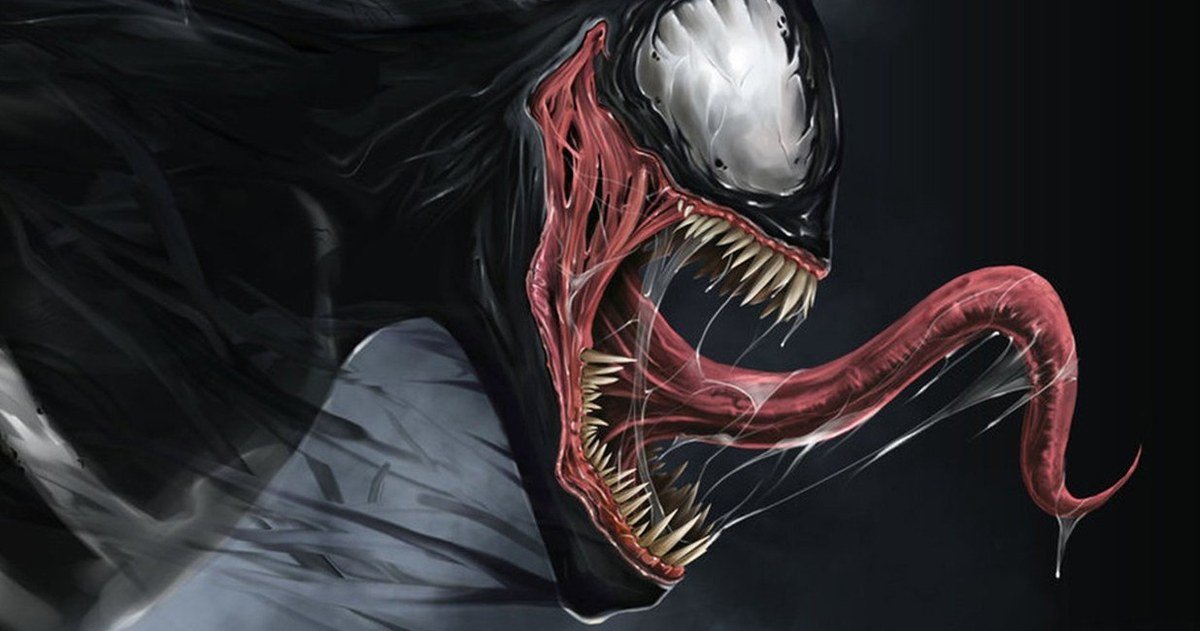 In an exclusive from Screen Rant, they may have received some details on a scene where Tom Holland’s Peter Parker may be set to appear in Venom which adds more to the confirmation of his appearance back in January. Set to open on October 5th, Venom marks Sony’s first trip back into the Spider-verse since 2014’s The Amazing Spider-Man 2, and also since their agreement with Marvel Studios to allow Peter Parker and Co. to join in on the fun in the MCU.

As for the cameo? A source with knowledge of the Venom production advised that scene was filmed inside the Atlanta building which doubled as the Life Foundation and featured the character Carlton Drake, played by Riz Ahmed, leading a field trip. While the source did not see or could confirm whether Holland was on set or not; this bit of news could have some credibility as the filming took place on private property, making it difficult for anyone outside the cast or crew to have access to the set making any picture confirmation or video confirmation non-existent. So, could Holland have been there? Definitely within the realm of possibility.

Venom is set to take place in San Francisco, not in New York, so this wouldn’t necessarily be a nearby trip down the road for Parker and his crew; though, we did see them take a trip to Washington in Spider-Man: Homecoming for the Academic Decathlon. Also, there are rumors circulating that Homecoming’s sequel may partially take place in Europe, so it’s not too far fetched that a field trip to the Life Foundation could be a possibility.

What do you think? This source may be on to something? Or will we see Parker somewhere else? I don’t know about you, but I’m just waiting for a new trailer with some symbiote action. Just sayin.

Previous post GUARDIANS OF THE GALAXY VOL. 3 To Film In Atlanta

Next post Will BLACK PANTHER Be Dethroned By A WRINKLE IN TIME?