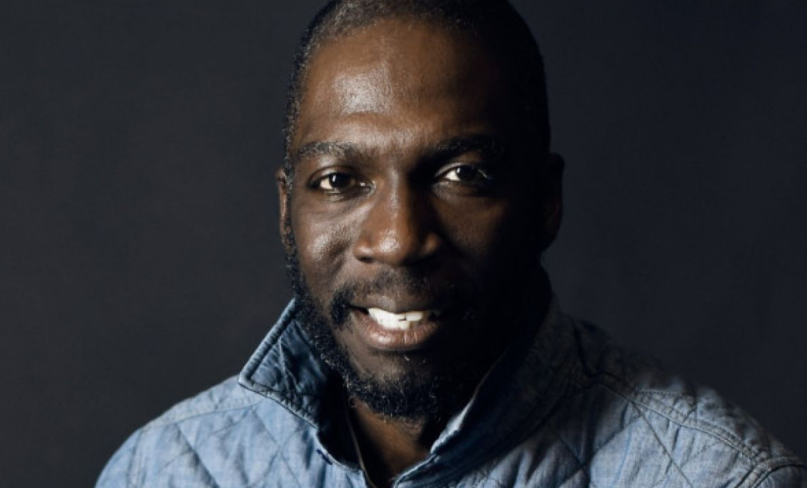 The DC team-up film has had behind the scenes drama, critics and audiences mostly rejecting the film and a disappointing box office run. Now, a familiar face to DC fans has come out of the shadows to stir the pot a bit more.

Director Rick Famuyiwa, who was at one point slated to direct the Flash solo film – which has since become Flashpoint – posted an image on Instagram of a screen cap of an article talking about Marvel’s Black Panther making more in four days than Justice League made in its entire domestic run.

Black Panther has currently made $235 million in the US, while Justice League finished its domestic run at $228 million.

Famuyiwa was deep in pre-production on The Flash when he unceremoniously exited the production in the fall of 2016. Warner Bros. stated it was over “creative differences” and Famuyiwa wished the production the best. With this post, it shows there may have been a bit more than that and there is still some bad blood between the two parties.

The Dope director has been championing the Marvel film over the past few days, but the shade-storm coming from this image shows that he hasn’t forgotten that he was kicked to the curb a few years ago.