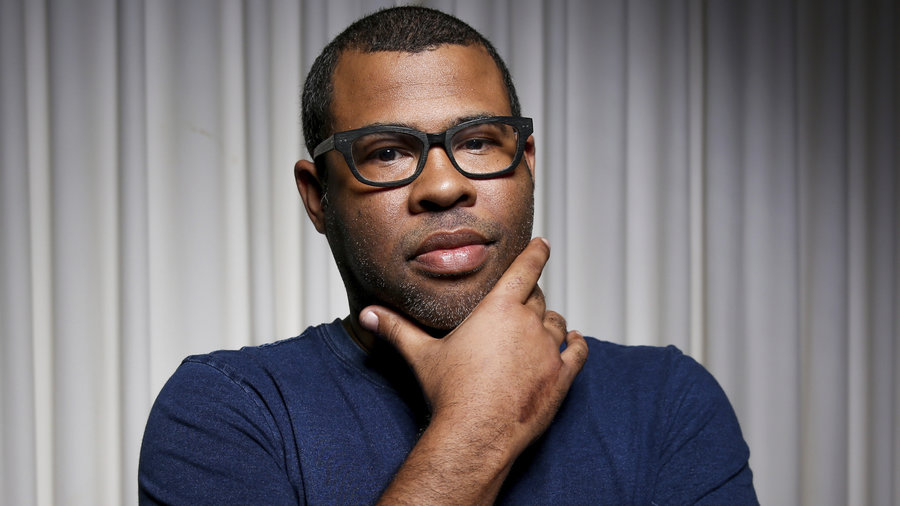 It’s been quite the year for Jordan Peele.

The director made his debut with Get Out last year and it was a game changer in the world of cinema. The film has garnered critical acclaim – including various award wins and nominations – and audiences have embraced it.

Now, Peele is currently prepping his next film for Universal and is set to start filming later this year. Speaking with the Hollywood Masters series at Loyola Marymount University of Film and TV, Peele said he’s currently deep in the writing process on his next project.

I am currently writing it, and I’ll direct for Universal this year. I’m just trying to entertain myself again.

The director assured that the film will stay in the same genre as Get Out, but will dive into a different subject.

One thing I know is that this is genre; and playing around with the thriller, horror, action, fun genre of intrigue is my favorite. That’s my sweet spot. So I think tonally it should resemble Get Out. That said, I want to make a completely different movie. I want to address something different than race in the next one.

It’ll be interesting to see how Peele follows up Get Out. Very few filmmakers knock it out of the park the way Peele did on their first try. That may make it that much harder on Peele to deliver.

The untitled-social thriller from Peele currently has a release date of March 15, 2019. We’ll update you with more as we get it.

Are you excited about Peele’s follow-up to Get Out? Let me know in the comments!