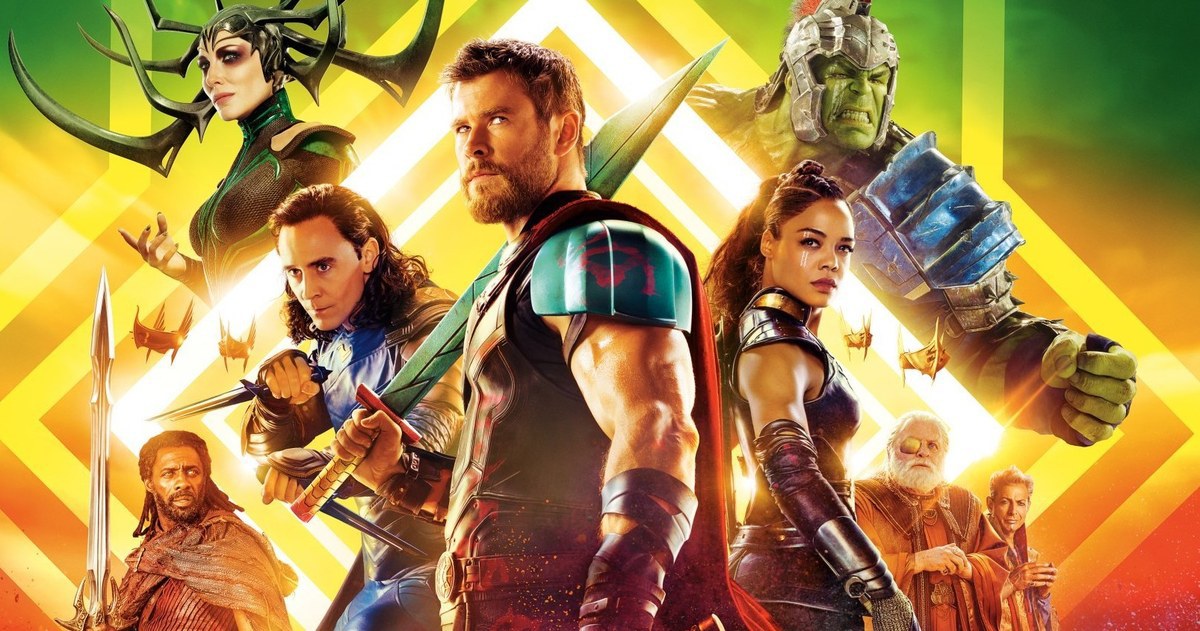 Thor: Ragnarok was finally released today on Digital HD with a healthy heaping of special features. One of the features, which I would like to highlight for this piece, are the 14 minutes of deleted scenes from the theatrical cut of the film. In the sequence of scenes, the final scene includes a Guardians of the Galaxy cameo that no one saw coming: our metallic mohawk rocking friend, Yondu, played by Michael Rooker.

The specific scene takes place in the middle of an execution scene on Asgard. Skurge (Karl Urban), is about to kill an Asgardian woman for opposing Hela (Cate Blanchett), when suddenly a familiar voice from the crowd yells for him to stop.

In front of a blue screen, Yondu pushes through the crowd, wearing sunglasses and his custom Ravager leather jacket. He stops the execution to ask where Kevin and Lou’s offices are. Once pointed in the right direction, he tells Skurge to proceed with what he’s doing, and the extras standing behind him begin to bust out laughing.

Clearly this scene was filmed for the extras only as the Kevin and Lou he is referencing, as you have guessed,  are none other than Marvel Studios co-presidents and producers, Kevin Feige and Louis D’Esposito. The meta-joke was absolutely intended as a gag and nothing more, but absolutely welcomed and hilarious, to say the least. I, personally would have loved to have seen Yondu in Ragnarok, simply to see how director Taika Waititi would have used the character. But, at least we can enjoy this deleted scene and dream about “What if?”

The Digital HD version of Thor: Raganarok is out now with the Blu-Ray to release March 6th.

Next post IT Sequel May Have A Star In Jessica Chastain