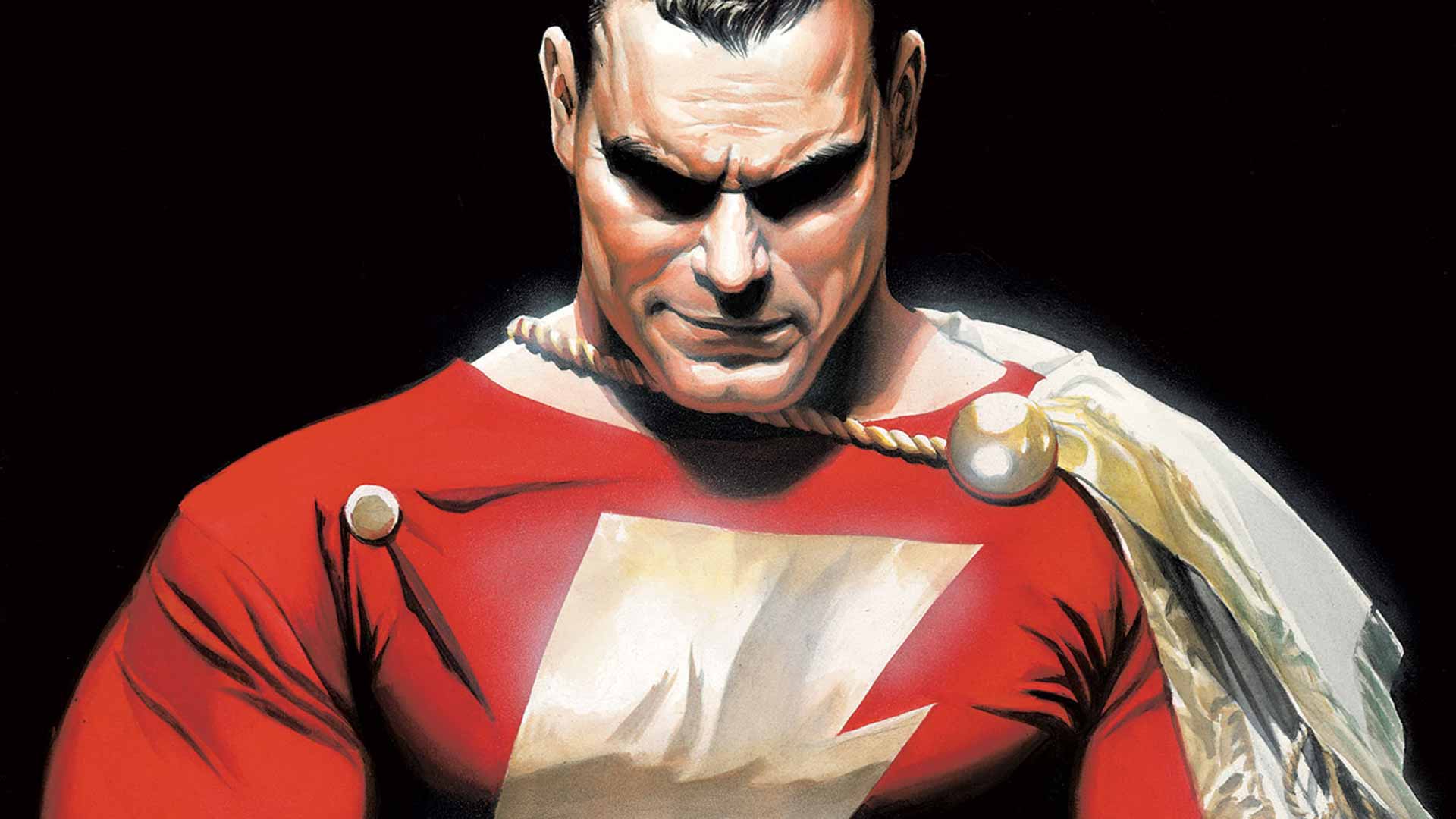 Though we can safely call this the year of Marvel, with them attacking the theaters with a barrage of films being released in the coming months; DC has not conceded its place as Marvel’s all time rival. Though the success of Wonder Woman has been the life jacket keeping them afloat in the minds of fans, they are still in production for a few more shots at breaking what has been a bad streak for them so far. With the farm boy from Kansas in need of a makeover (again…) and The Batman film still a dream yet to find its footing in the land of reality, the DCEU has turned its hopes to Shazam!, which looks to come to save the day next year. The film is being shot in Canada amidst a snowy weather barrage but is still on track. Recently, actress Lou Lou Safran, daughter of the films producer Peter Safran, shared a photo on social media with her showing some love to writer Henry Gayden and film photographer Eric Blackmon while on set of the shoot. The Shazam! movie is being directed by David F. Sandberg of Annabelle: Creation, a movie that starred Lou Lou Safran. This gave some speculation that we could see little Safran in the DC movie but there is nothing that points to that being the case.

As it stands, there are no cameos mentioned in the young super hero film but rumors have shared that a DC top dog will make an appearance in the Billy Batson story which will instantly cause popups in the minds of fans. The film is already being labeled unlike the others as it is set to follow the family affair aspect of the magical super hero which takes a different approach, especially since Shazam! is a child that only gains adulthood when in the form of the Merlin creation.

DC will be bringing Shazam! to theaters April 5th and will showcase a battle between science and magic as we already know that Mark Strong will be playing the diabolical nemesis Doctor Sivana. Considering that the director has gained traction through the horror film Annabelle: Creation, it would not be far fetched to envisions this having a darker tone to it, but regardless of how the vision plays out, all eyes will be watching in hopes that this film helps set DC back on the right track.

Previous post Jordan Peele’s Next Project To Film This Year