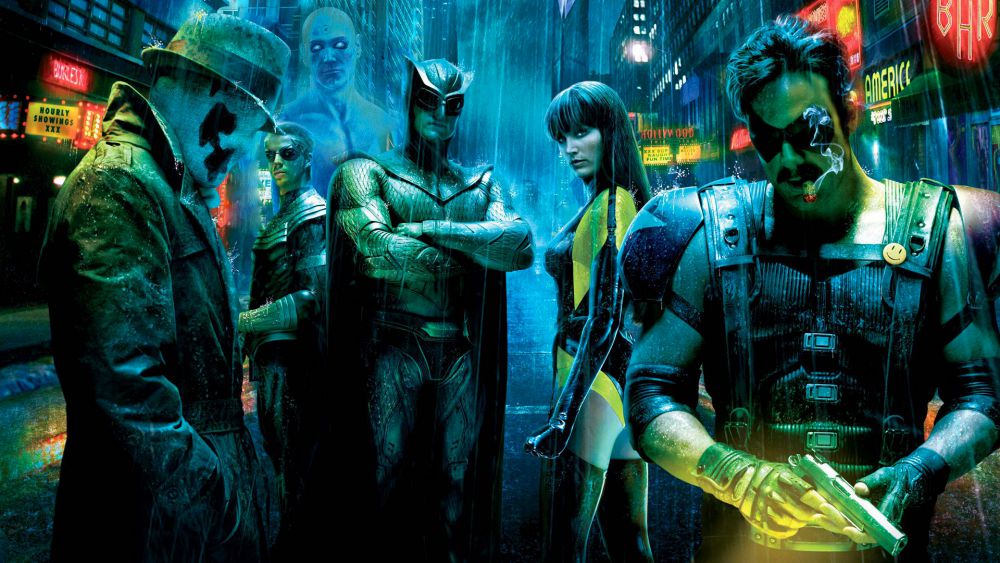 Before he made such films as Man of Steel and Batman v. Superman, director Zack Snyder made a film based on another popular comic book property: Watchmen.

When the film came out in 2009, the film divided fans and critics for its dark tone and changes to the source material. Since then, many have come forward to recognize the film as one of the gems of the comic book genre. One such person seems to be Luke Skywalker himself, Mark Hamill. A fan asked Hamill on Twitter what his favorite movie to watch was. Hamill responded with Watchmen.

Now, Hamill may be being a little tongue-and-cheek with his answer, but it wouldn’t be the first time someone from geek culture has come out in support of Snyder’s adaptation. Doctor Strange director Scott Derrickson has said in the past that he considers the ultimate cut of Watchmen to be a “masterwork”.

The Ultimate Cut is an unparalleled masterwork. https://t.co/zbHjeziU6w

Whether you like the film or not, Watchmen was one of those films that was indeed ahead of its time. The film came out while comic book movies were becoming more common place and it was a true deconstruction of the genre. The film still has its detractors, but, after nearly a decade since its release, folks are starting to recognize Snyder’s adaptation as one of the unsung heroes of the genre.

We’ll see where it ends up in another ten years.