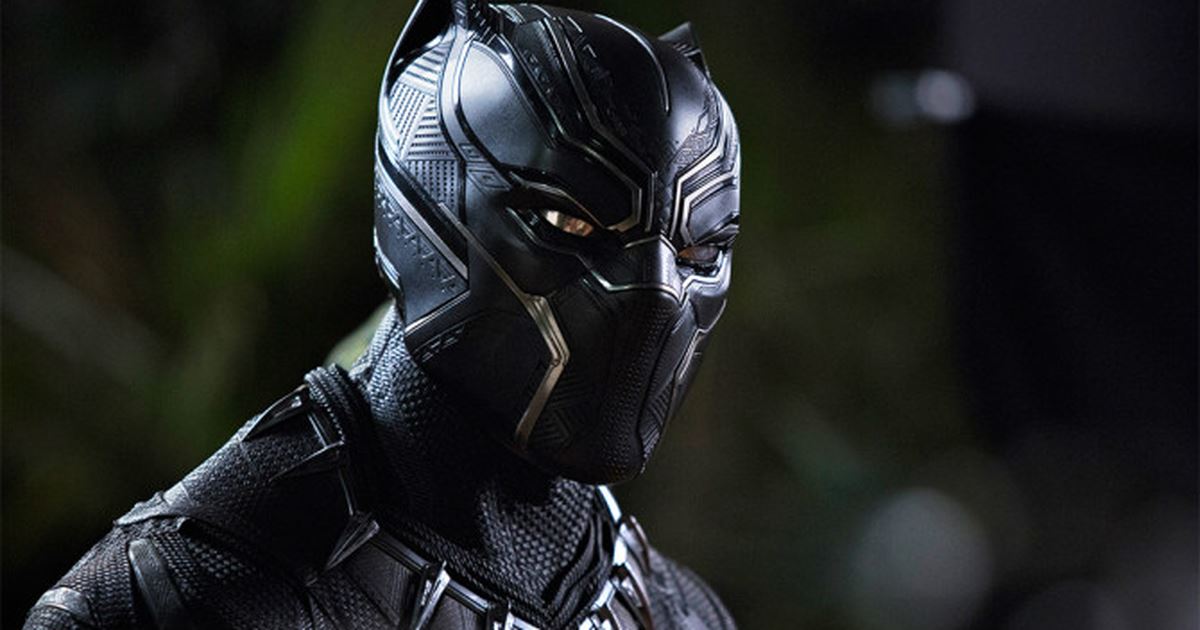 It’s good to be the king! Marvel’s Black Panther crushed expectations at the box office this weekend. Through three days, the Ryan Coogler-directed film has already logged in over $200 million, which officially dethrones Deadpool as the President’s Day weekend champion.

The King of Wakanda may not stop there, as Deadline reported Disney expects the film to make $235 million through the four-day weekend. It would put the Marvel film over its sibling – The Avengers – and Universal’s Jurassic World. This would also put it at the third-highest four-day total right behind Star Wars: The Force Awakens ($288M) and Star Wars: The Last Jedi ($241M).

Some folks believe that Black Panther has a shot at cracking the $240 million mark and overtaking The Last Jedi’s spot on the four-day weekend total list. It’s going to need some help, but it has a solid chance of pulling it off after a hot weekend and today being a holiday.

Whether is takes down The Last Jedi or not, Black Panther has already won in terms of box office returns and audience satisfaction. The film has earned an A+ on Cinemascore and raves from critics and audiences alike.

Now’s a good time to announce that sequel, Marvel.

Did you guys see Black Panther over the weekend? What did you think? Let me know in the comments below!

Previous post Mark Hamill: A Fan Of the WATCHMEN Film?