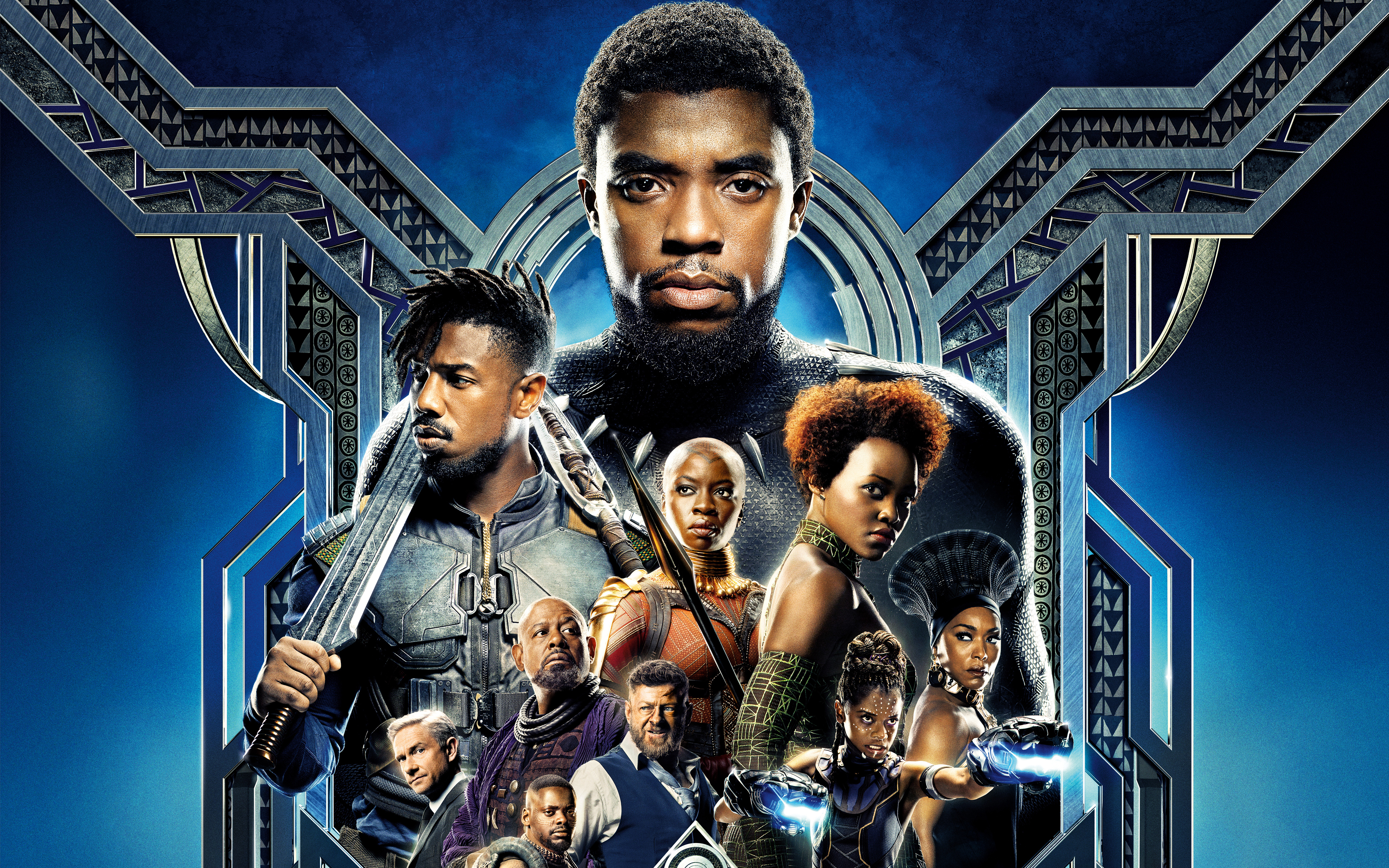 With a hot start at the box office and near universal praise, fans are already wondering when we’ll see more Black Panther films.

In an interview with Variety, Marvel Studios boss Kevin Feige teased, while nothing is set in stone yet, we’ll likely have more films based on the Wakandan superhero.

We always say we work on one movie at a time. If you have any good ideas, put it in the movie you’re making. If you don’t, you might not be able to make another one. That said, Panther has been around for more than half a century in the comic books and there are many, many stories to tell.

It’s not a real surprise that Feige is being quiet so far on sequel ideas. With Feige already saying he would like director Ryan Coogler to return for the sequel and the positive reception so far, fans should rest easy. We’ll get a sequel to Black Panther and I wouldn’t be surprised if we get that announcement from Marvel in the near-future.

Fans won’t have to wait long to see Chadwick Boseman suit back up, as he will appear in the forthcoming team-up film, Avengers: Infinity War, and then again in Avengers 4.

Black Panther is in theaters now.

Are you guys ready for more Black Panther?