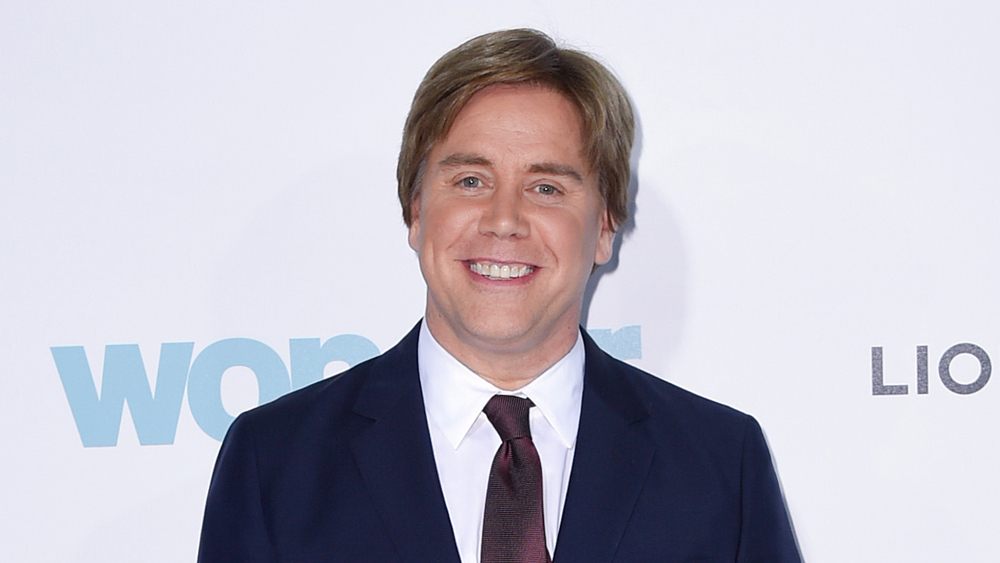 Following the stunning success of his latest directorial effort, Wonder, Stephen Chbosky will helm a biopic on Theodore Geisel, who the world knows as Dr. Seuss, according to Deadline.

Seuss will focus on Geisel’s early struggles as a writer in the 1920s before meeting his first wife, Helen Palmer, who would help him become the artist we know him as today. The story of Geisel’s marriage to Palmer had its share of triumphs and tragedies, one that will be interesting to see play out on the big screen.

While the movie sounds like the typical biopic, Chbosky directing it is somewhat of an interesting move. Based off the trailers, Wonder looked like an overly-sweet and sentimental film that was too sweet for its own good. The actual result was a film that wore its sentimentality on its sleeve and it still worked. Chboksy may be able to work that magic again with the Geisels.

A biopic of Geisel has been in the works for a number of years, but it looks like producer Carla Hacken’s Paper Planes production company will finally make it happen. Hacken has had her name attached to several films, including the Oscar nominated Hell or High Water.

Written by Jonathan Stewart and Eyal Podell, Seuss currently has no release date.