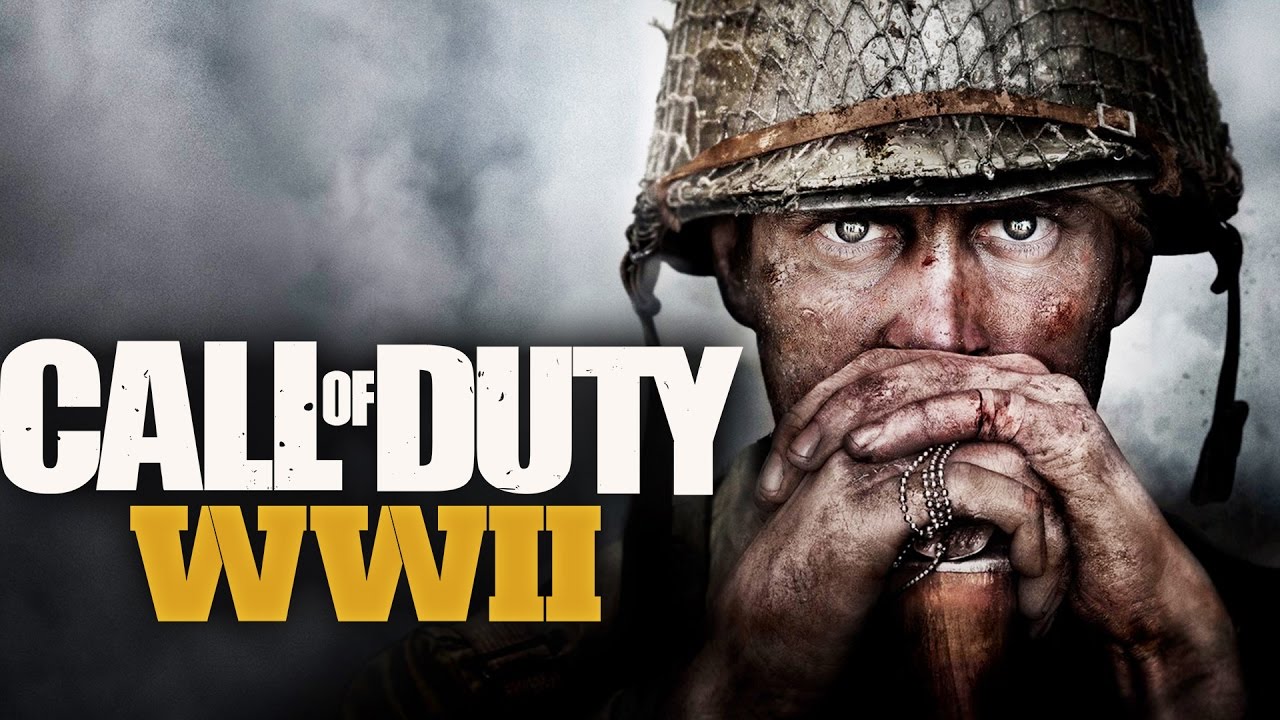 Activision Blizzard Studios, a film division of gaming company Activision Blizzard, is shifting into high gear for development on their film adaptation of it’s highly regarded Call of Duty series and they may have a director in their sights. Sources have told Variety that Sicario 2: Soldado director Stefano Sollima is in talks to direct the project.

Sollima gained his reputation as the main director behind the popular Sky Atlantic crime series Gomorra, based on the popular film. His work caught the eyes of Sicario 2 producers, who brought him in to take over directing duties after original director Denis Villeneuve left to work on Blade Runner: 2049.

Plot details are still under lock and key, but when Activision Blizzard Studios president Stacey Sher left her veteran producing job to oversee the film division, she and fellow president Nick van Dyk (that his real name?) talked about the idea of turning this mega gaming franchise into a cinematic universe that could rival Marvel or DC. That’s one Hell of an idea not just in execution, but just sheer scope. Hard to compare the vast universes that both DC and Marvel have created to that of the Call of Duty franchise.

During an interview last April, they both discussed how they were putting together a universe that will draw on the feel of the different incarnations of the game, which they have A LOT of, rather than bringing over existing game plots. With that being said, it is still unknown what era this game would focus on but I presume they’ll begin in present day.

I don’t know about anyone else, but I have been in a Call of Duty burnout for quite a while. To be honest, after the reigns of the franchise shifted from Infinity Ward to Treyarch, I lost interest and haven’t touched a Call of Duty game since. Could these films possibly reignite the flame I once had or will this film go the way of typical video game adaptations? I only wish for the best, but sometimes when your plans are as lofty as these (to contend with Marvel, seriously?), things don’t end up so well.

What do you think though? Great idea or should Activision keep this franchise in the gaming world? Let me know your thoughts.