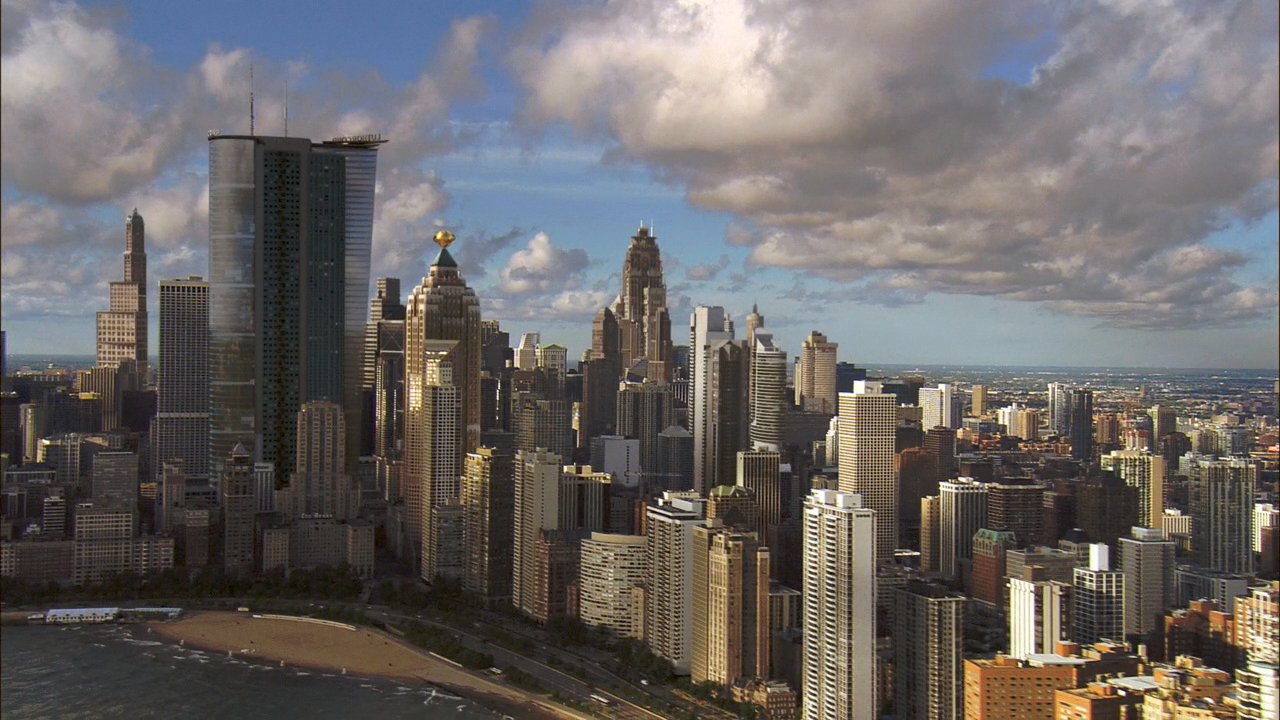 Depending on who you ask, the “real” Metropolis is one of several major cities. While Superman creators Joe Shuster and Jerry Siegel based the city on Toronto, in the 80 years since it’s been debated that it’s essentially New York or Chicago. One iteration of the Superman mythology took a very deliberate stance on the matter: When Richard Donner launched the Superman movie franchise with Christopher Reeve, he very explicitly turned New York City into Metropolis.

Donner made no bones about it, and throughout the four-film Superman series that ran from 1978 to 1987, prominent sequences took place at signature New York locations like the Statue of Liberty and the Empire State Building- despite the fact that the production crews often mashed up locations in London to round Metropolis out.

And now, if a new rumor is be believed, the upcoming Metropolis TV series is going to take a page out of that playbook.

According to our pals at Omega Underground, the WB Digital Network series will be filming right here in my hometown of New York City from June to December of this year.

Not a whole lot else is known about the series for now, save for this synopsis:

“Set in the so-called City of Tomorrow before the arrival of Superman, Metropolis follows Lois Lane and Lex Luthor as they investigate the world of fringe science and expose the city’s dark and bizarre secrets.”

I have my reservations about the series, as I’m not certain we need another Superman prequel series- considering we’ve already had Smallville, and there’s the upcoming Krypton on SyFy. What’s next? A series about Clark’s favorite telephone booth, set before he ever changed in it?

As for them filming in New York, that sounds pretty neat. It means I can deploy some RTF spies to get intel on the series. Heck, I’ll probably know some of the actors and crew members who get hired to work on it.