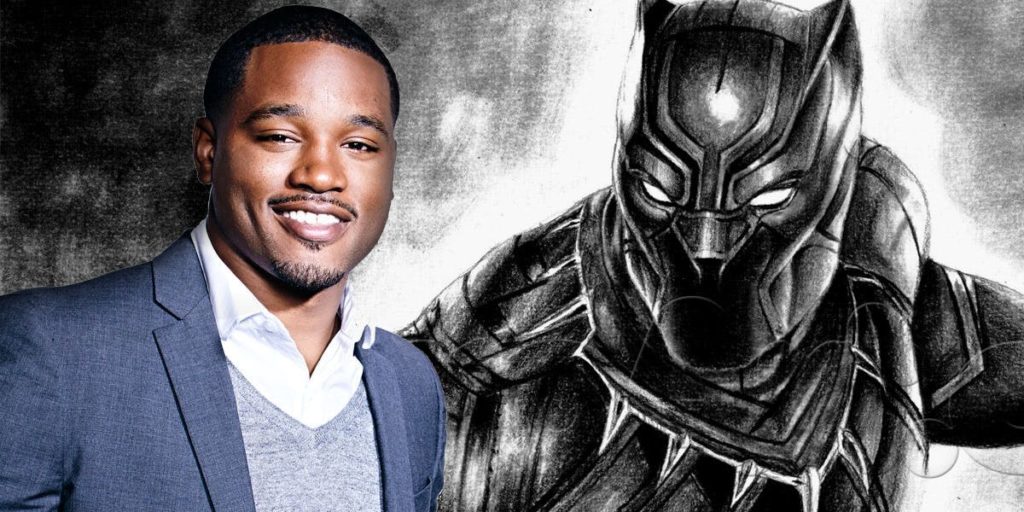 Marvel president Kevin Feige has some wishful thinking in bringing back Black Panther director Ryan Coogler for a potential sequel. Marvel Studios is rolling out Black Panther this week in theaters to some fantastic results. Early reactions from critics and celebrities alike have all praised what the film has to offer. The movie is also set to topple most box office records. With this kind of attention, I would be hard pressed to think that there WOULDN’T be a Black Panther 2. Granted, I have not seen the film as of yet, but once I and the masses have gotten our hands on the film, we will have a better idea of where the King of Wakanda will stand. I am sure Avengers: Infinity War will also play a part on where T’Challa currently stands in the universe.

In an interview with Variety, Feige was asked about the future plans of a Black Panther 2. While he was quick to highlight that no official announcements have been made, considering the attention the character is getting at the moment, the announcement is merely a formality. Of course, if we do receive any news about a potential sequel, the question on everyone’s mind will be whether Coogler will be at the helm to direct. In response to being asked if Coogler will direct the sequel, Feige said, “I hope so.” Then to the followup question, Feige says he “absolutely” wants Coogler back. When the top brass is on your side as strongly as Feige is for Coogler, you know you have a good thing going.

It’s really a no-brainer at this point for Feige to express such strong interest in retaining Coogler for a future Black Panther sequel. Despite the movie not having debuted in most theaters as of yet, it’s already looking to be one of Marvel’s biggest films ever. Praise is being shown for it’s villain, powerful female characters, and political elements that make you almost forget you’re watching a superhero film.

The big question now would be whether Coogler will have the time to squeeze in a sequel. He is currently working on his fourth feature, Wrong Answers, which shows him reuniting with actor, Michael B. Jordan (villain Killmonger in Black Panther) and he is also executive producing Creed 2. The man has a lot on his plate and with Black Panther being his 3rd home run (the first two being Fruitvale Station and Creed) he is becoming hot stuff in Hollywood and could see more projects taking his attention.

Despite his current projects though, Marvel Studios and Feige have a knack for retaining directors who crush their respective properties. Jon Favreau, Joss Whedon, Joe and Anthony Russo, and James Gunn have all directed multiple films, while Peyton Reed and Jon Watts will do so as well. It’s also believed that Scott Derickson will return for Doctor Strange 2. Who knows? Coogler might end up in good company and do the same.

How do you feel about keeping Coogler for more Black Panther? Good idea or bad idea? Sound off in the comments below!