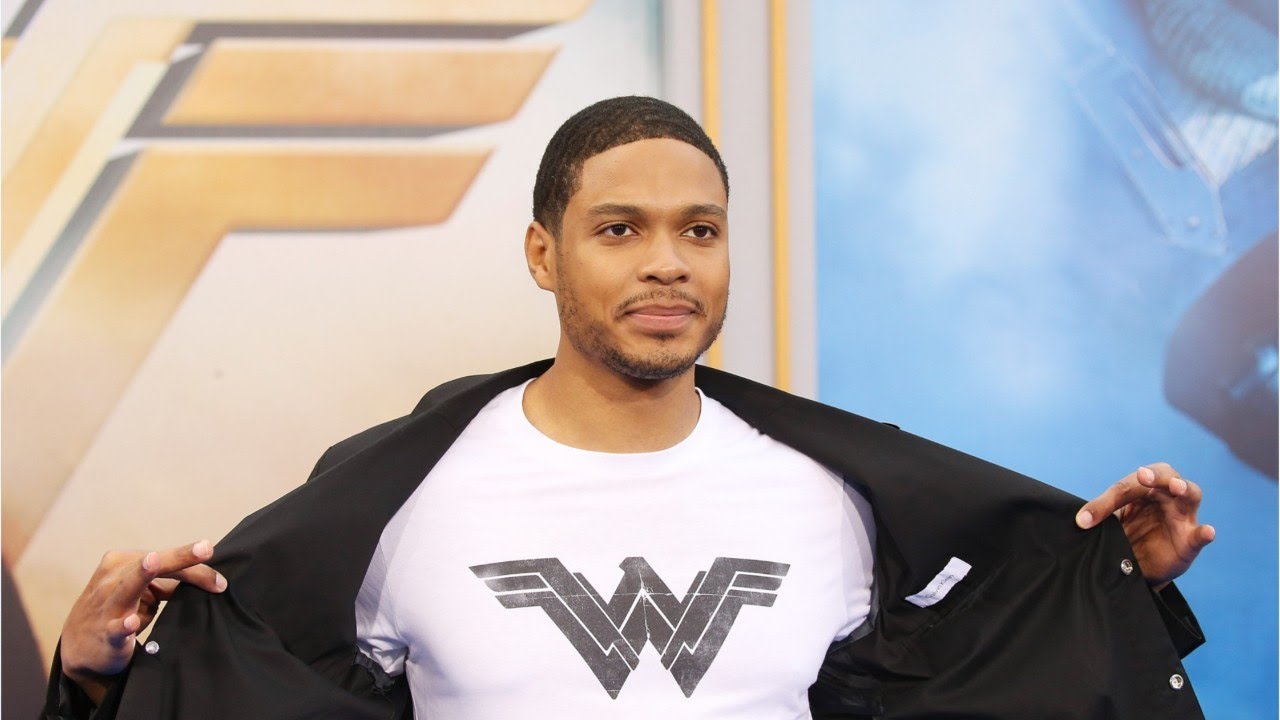 The third season of True Detective just got a little fuller. Ray Fisher, best known for his role as Cyborg in Justice League will join Mahershala Ali in the HBO Anthology series.

The series is filling out nicely, with Carmen Ejogo, Stephen Dorff, Scoot McNairy (another DCU Alum!) and Mamie Gummer also starring. Fisher is set to play Ali’s son in the series that takes place in the Ozarks.

The first season was a tremendous success for HBO, pairing Matthew Mcconaughey with Woody Harrelson, with both of them churning out some of their best work ever. The second season wasn’t as well received, though had just as much of a star studded cast with Colin Farrell, Vince Vaughn, and Rachel McAdams. HBO and showrunner and creator Nic Pizzolatto want to recapture the magic of the first season.

I watched both seasons of True Detective and will definitely be watching this season. I didn’t loathe the second season like most, but it was definitely weaker than the first. Casting Ali is a genius move, he can definitely carry the series, and seeing Fisher interact with him will be fun to see. It will be a nice opportunity for Fisher to flex his acting muscles in a mainstream project. He didn’t have much to do in Justice League and the little he did do was masked by CGI, so the nuance he seems capable of was lost.

Are you excited for True Detective season 3? What do you make of the casting decisions so far?