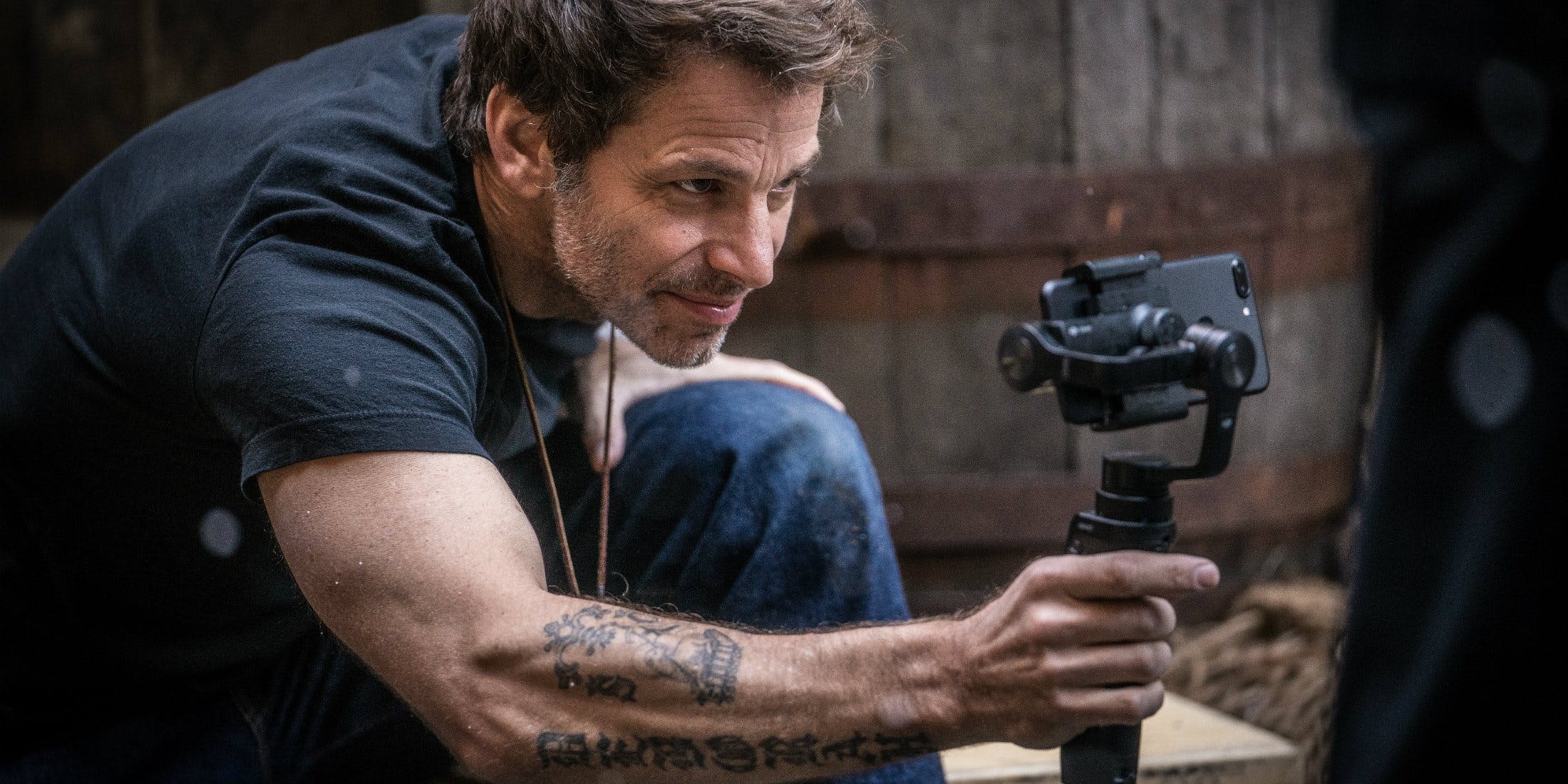 Look, there are a multitude of reasons we won’t be getting the Zack Snyder Cut of Justice League. There are the ones I’ve outlined before, and there’s also the major developments that became public knowledge in the last week, but there’s also one main underlying reason that few are talking about.

I spoke about it a bit on yesterday’s Anniversary Edition of the El Fanboy Podcast, but before I elaborate, let’s recap what we know so far:

But, in my eyes, the biggest reason we won’t get a Snyder Cut, despite my overwhelming curiosity to see it myself is:

3. General audiences aren’t demanding it; Only a subset of hardcore fans are, and they know these same fans will still show up for future DC films anyway

You can already see it if you look around. I know I have. A few days ago, murmurs hit the web that an Aquaman trailer may be fast approaching, and I instantly saw several staunch Snyder Cut supporters express their excitement for James Wan’s film. And that’s a beautiful thing. Why wouldn’t they be excited? Jason Momoa’s take on Arthur Curry is fresh and exciting, he was an inspired bit of Snyder Casting, and James Wan knows how to bring the goods. But that excitement is proof of why Warner Bros. sees no need to bend over backwards to appease the small, vocal group of fans who want a Snyder Cut released.

What’s in it for them? Seriously.

It’d be a completely different story if there was a huge public push for its release, or if there was a sense that the entire franchise would be doomed if they don’t. But that’s just not the case. General audiences, for the most part, liked the theatrical cut of Justice League– as evidenced by its above average Cinema Score and decent legs at the box office. And hardcore DC/Superhero Movie fans aren’t going to miss movies like Aquaman, Shazam!, Wonder Woman 2, and Flashpoint as long as they look cool.

Remember, it’s not like the film opened huge and then collapsed like a flan in a cupboard. If it had, that would mean general audiences hated the movie. But it opened so-so, and then stuck around for quite a while, which means it actually had decent word-of-mouth.

So there’s really no public outcry- or mandate- for the Snyder Cut.

There’s just a small- but incredibly passionate– group of fans who want it really badly; But many of whom will still show up in December for Aquaman anyway, and their social media posts prove that.

If you’re Warner Bros., and you’re seeing all of this (which they are), why would you bother releasing a cut of Justice League that’s just going to muddy the waters and risk tainting the next wave of films by giving audiences a “What If…?” scenario to ruminate on?

I’d love to know how you’d justify that.

And listen, I’m with you guys. I’d love to see it. I’ve been vocal about how interesting it would be to see what Zack had in mind. I think it’d be a fascinating experience to watch both cuts and compare them. I want to see it! But I’m also a realist, and I can see- and understand- exactly why Warner Bros. has no incentive to budge on this matter, and I think you need to join me on this side of things because to stay on your current course is to willingly frustrate yourself.