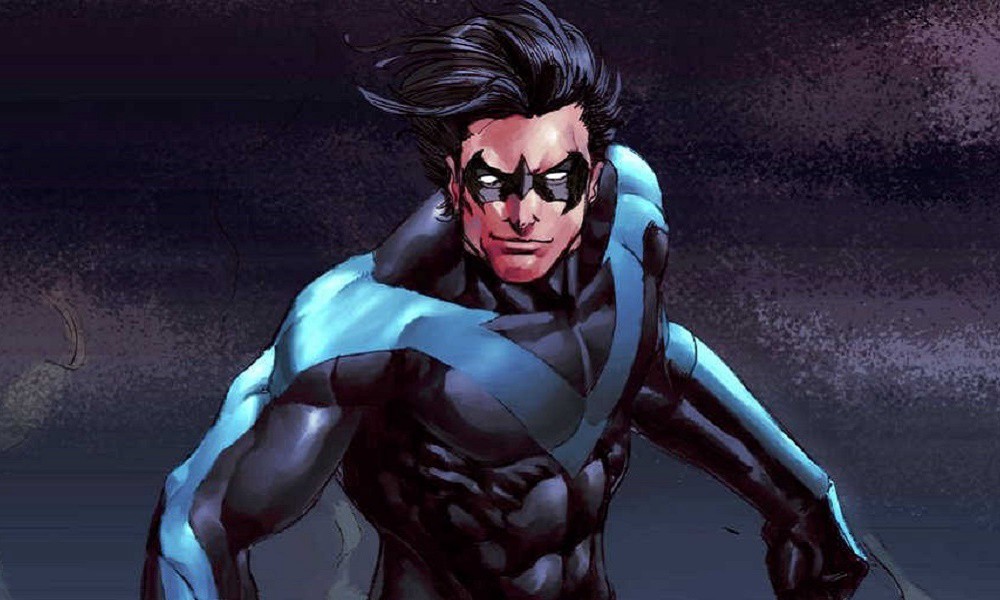 Nightwing director Chris McKay has been slowly, but surely, updating fans on the progress on his DCU film.

The Lego Batman Movie director has been teasing fans, via his Twitter account, that he would be dropping news in February, around Valentine’s Day. Well, McKay delivered yesterday when he gave his followers an update on the progress of his script.

The update is: The first draft of the script is nearly done… but we are taking our time with this movie. It will be a long process.

McKay has been updating fans throughout the month, including posting a poll on what people expect from his Nightwing.

If YOU were to cast NIGHTWING, what is the most important quality you would you look for in actor:

While McKay is showing how well the project is progressing, he has said not to expect any casting news anytime soon. In a recent interview on the Shanlian Batman Podcast, McKay revealed what drew him to Nightwing in the first place.

“He’s a fascinating guy to me because he had all the same things happen to him. He’s got some of the same negatives as Bruce Wayne and then from a society standpoint – obviously, he was adopted into Bruce Wayne’s life – but he didn’t start that way. He’s this guy who has all these negatives and then even more negatives and yet he remains. Those are things why I like Dick Grayson, why I like the idea of Nightwing as a movie.”

It seems McKay does have a real understanding on the character, as if Lego Batman wasn’t enough evidence that he understands the Batman mythology. Hopefully, we’ll get more info on Nightwing in the coming months.

Are you excited about McKay’s take on the character?