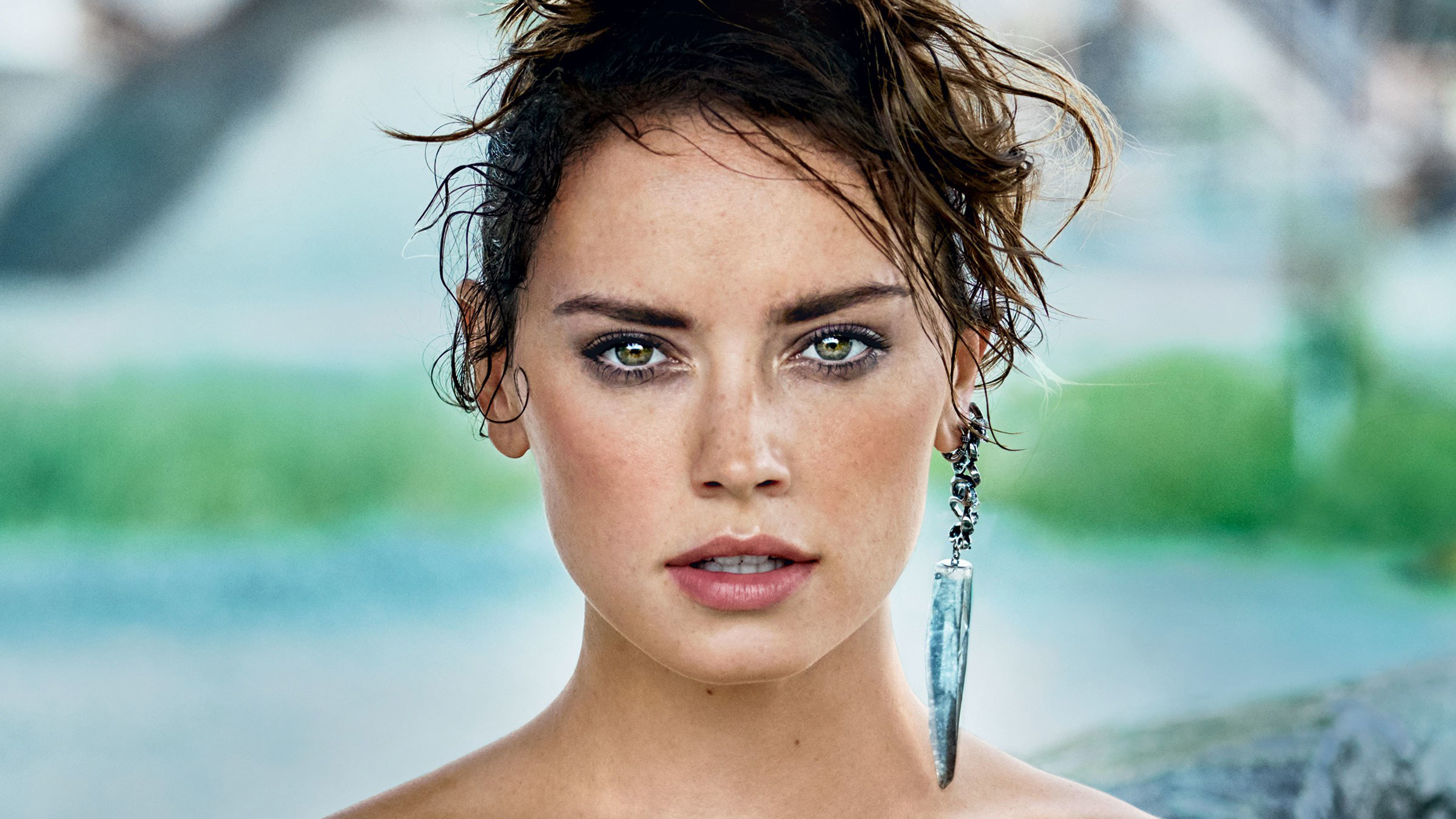 Star Wars is a cultural phenomenon. It is loved, fought over, dissected, interpreted, and talked about more than any other piece of entertainment. This was especially true when Star Wars: The Last Jedi came out. It was one of the most divisive movies in the entire franchise. For a movie about the gray, people were pretty black and white about it, either loving it, or hating it.

One of the big things that was debated was the revelation of Rey’s heritage. It was revealed she is essentially nobody, by Kylo Ren. There are some people who took it at its word, and others that didn’t. Either one could be correct, but Daisy Ridley took it at face value as well:

“This is where it proves that I am not the centre,’ Daisy explains of the film. ‘It’s not based around my character – it’s so much bigger than me, that’s an understatement… I’m like a cog in the machine.”

She could be completely wrong of course, while I tend to believe her, the truth is, the canon changes with each incoming writer. While there is a set structure they must abide to, they have room to play. J.J. Abrams could make it so Kylo was lying to Rey, or to stay more on brand – that it was true they were “nobodies” from “a certain point of view”.

Remember – between the years 1977 and 1980 it was fact that Darth Vader betrayed and murdered Anakin Skywalker…until it wasn’t. If the internet were around then, it would have elicited the same reaction. I personally like that Rey is nobody, it opens up and expands the universe that has been very small thus far. It was how I interpreted the “broom kid” at the end of the film too. You don’t need to be from royalty, or the subject of a prophecy to make a difference. The Force can awaken in anybody.

So as of right now, Ridley is correct. When Episode IX is released, maybe she won’t be anymore, but if that happens and you like this answer, it can always be true “from a certain point of view.”

What did you think of how Rey’s parentage was handled in Star Wars: The Last Jedi?