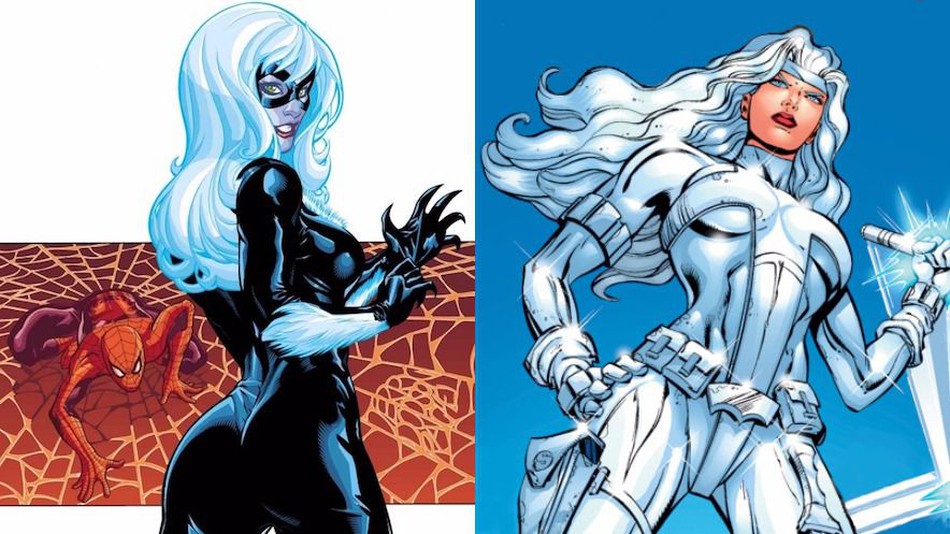 Gina Prince-Bythewood (The Secret Life of Bees) will helm this project. No word yet on who will play the Spider Friends, but we are likely to get some idea of who will star soon if the February 8, 2019 release date is to be kept.

Our own Mike Marchant tweeted out these casting suggestions, which got a ringing endorsement from comic book icon Robert Liefeld who said “This is a good one!“:

What do you think of Lily James and Eiza Gonzalez for Silver and Black?

Silver and Black seems to be in the same “Spider-Verse” as the upcoming Venom movie, for which the trailer can be found here. It is not known whether Tom Hardy will reprise his role as Venom in the film, or more importantly yet, if Tom Holland’s Spider-Man will make an appearance. It is weird to try and create a shared universe, when the crown jewel of that shared universe is busy in a different shared universe, but credit to Sony for trying.

The best would be if Sony and Marvel Studios could come to an agreement for all of the Spider-Man characters.  That way we can see J. Jonah Jameson (Ice Cube, anyone?) interview Pepper Potts, Carnage battle the Hulk, and Norman Osborn trying to steal Stark tech or something. Not to mention that Vincent D’Onofrio’s pitch perfect Kingpin needs to face off against Spider-Man if there is any justice in the world.

The behind-the-lens talent is certainly impressive. Hopefully the end product reflects that.

Do you have any ideas who should be cast as Silver Sable and Black Cat? Do you think Tom Holland will appear? Are you excited for these characters to make their live action, big screen debut?