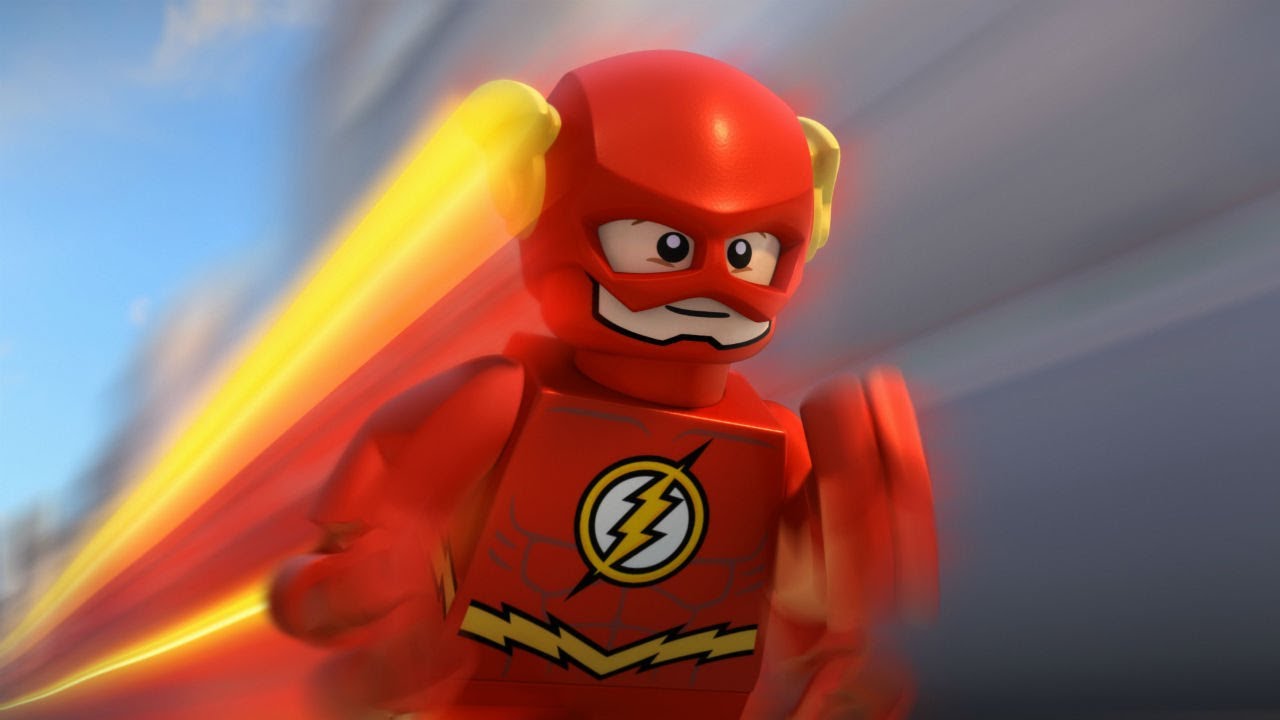 I am a gamer. The problem is that I can be a very picky gamer. Normally I choose games of a particular genre, a particular series or developer. I admit that this limits the possibility for me to enjoy certain titles that the whole world considers masterpieces. But if it doesn’t look or seem to satisfy my particular taste, I tend to brush it off. I know it’s horrible. I am a disgrace to the gaming community (stone me now, please!). A confession opens this review because even though I am stubborn when it comes to playing new games outside my comfort zone, there have been times where I have wandered into the wilderness and found gems that I didn’t know I wanted. Superb gameplay and breathtaking storylines that take me on a journey that wasn’t even on my radar, but definitely needed. An experience that was worth my attention every step of the way.

I bring all this up because I apply that same stubbornness I feel towards games to movies. And when it comes to the Lego Super Heroes movies, they tend to be a hard pass for me. Even The LEGO Batman Movie! (Yes, I know.) That film received a lot love from critics and fans alike, but I had to force myself to watch it out of a sense of duty to our community. I found it sophomoric, toothless and- even though most people can say that is the point of a Lego/DC movie- it was just hard for me to digest. These movies just tend to feel like they’re for kids, which is fine, but they’re just not for me.

But now, just like what happened in that gaming analogy, I took a gamble on one of them and I am beyond thrilled that I did, because…

The Lego DC Comics Super Heroes: The Flash is the Flash Movie I didn’t know I wanted.

Directed by Ethan Spaulding and produced by DC Comics, The Lego Group and Warner Bros. Animation; it was distributed for direct-to-home Release by Warner Bros. Home Entertainment. James Arnold Taylor (The Flash) leads an excellent voice cast of other veterans of the Lego/DC universe in their respective roles; some if which are: Troy Baker (Batman), Nolan North (Superman) and Grey DeLisle (Wonder Woman), among others. Noticeable additions to the already fantastic roster of voice actors are Kate Micucci as Zatanna, Kevin Michael Richardson as Doctor Fate (the way they use this character is surprising and hilarious) and Dwight Schultz voices the villainous Reverse Flash.

In this Flash-Centric adventure, we find The Scarlet Speedster in a “Groundhog Day” scenario in which the Reverse Flash tempts Barry into racing him every day within a time-loop to prove who is the fastest man alive. The Flash falls into the Reverse Flash’s trap and arrives at the finish line with his powers gone and his new rival with no obstacles between him and his master villainous plan. A great journey unravels as Barry learns how sometimes living life at super-speed is not always a good thing. He learns the importance of knowing when to slow down and how much he still needs to learn to be the best hero he can be.

Even though The Lego DC The Flash is designed for kids, the writers (Jim Krieg and Jeremy Adams) show-off their mastery of The Flash history and mythology, blending it with ease with their brilliant, yet original story. Krieg is a veteran of the DC animation scene and is also one of the writers of the beloved Justice League: The Flashpoint Paradox animated movie (you should check out Adam’s review after this) and Adams shares credits with Krieg on many Lego/DC movies. Of note is their writing credit on Green Lantern: The Animated Series, which used to run on Cartoon Network.

Throughout the movie, the essence of classic Flash storylines can be dissected and enjoyed with a fresh take as our hero evolves on the screen. I can see iconic beats from Flashpoint, The Flash Rebirth story arc and The New 52 run of The Flash in the DNA of this movie which made it an Easter Egg delight. The running time works in its favor as well. At a runtime of 78 minutes, the audience gets an adventure filled with laughs and depth that manages to never wear out its welcome.

One of the things that makes this movie particularly successful is its non-use of nostalgia as a storytelling crutch, meaning it actually focuses on telling a new story. The fact that they used the source material as the essence for a new story made it a great experience for me and those that know me know The Flash is my number one hero. I do not take new Flash content lightly and The Lego DC The Flash movie made this fan proud.

Lego DC Comics Super Heroes: The Flash is a great experience for the whole family, a satisfying introduction to The Flash mythos, and a fantastic addition to the ever-expanding collection of DC animated classics.