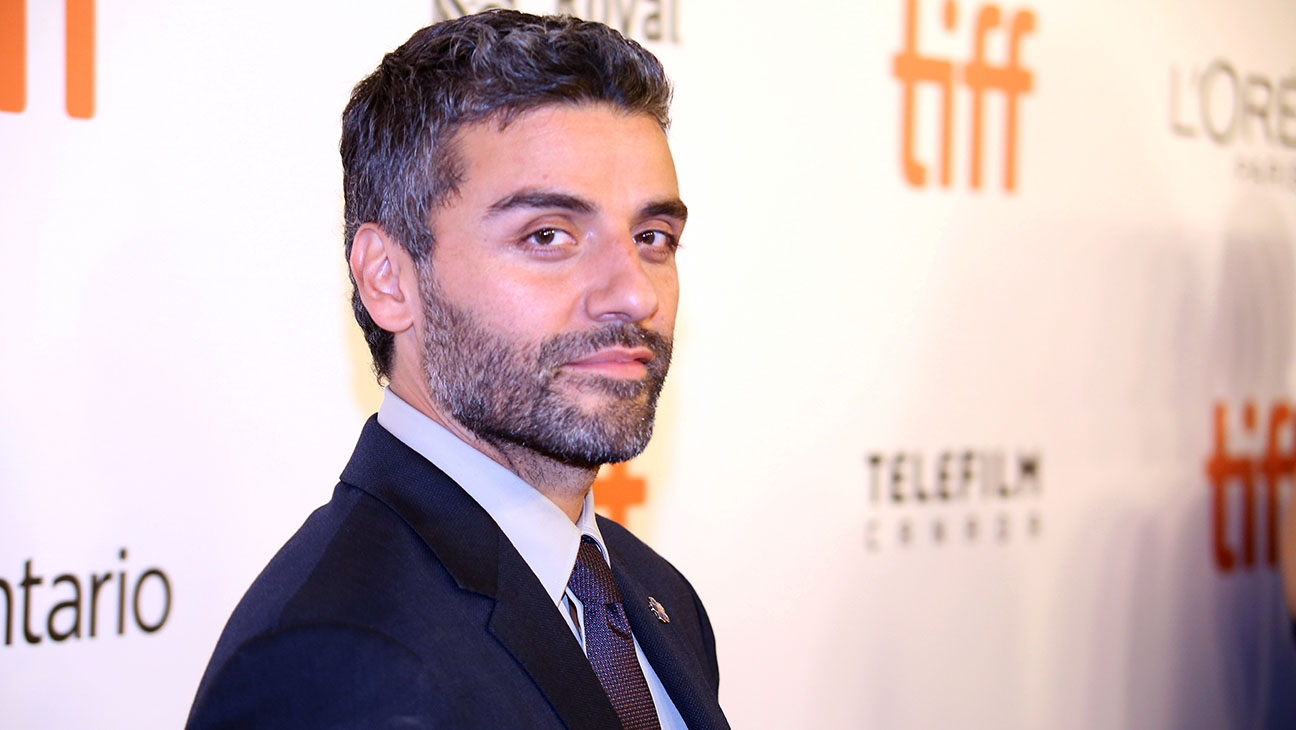 As an actor, I must say, this is some insane news to report on. I have done my own fair share of long rehearsal days and having to come in and out of character for theatrical performances and as a Voice Actor, I honestly don’t spend more than an hour in a booth and I get to immediately shed whatever character I am trying to portray for the day. Oscar Isaac took this to another level though.

Hearing that Isaac would have a day of filming Star Wars: The Last Jedi AND Annihilation is absolutely bonkers to me… and such a testament to the level of professionalism and sheer talent of the man. I am a huge Isaac fan for several reasons. Besides the fact that I think he is one of our newest “chameleon actors” (actors who can play almost anything due to their unique looks and talent and, yes, I made up this term. You’re welcome) with a breadth of range and loads of talent, the fact that he is one of the major players in the new Star Wars-verse, but Isaac is also Latino. Latino’s are fiercely representing in Hollywood and I honestly could not be prouder. Javier Bardem, Benicio Del Torro, Clifton Collins Jr and Isaac as phenomenal acting talent. Don’t even get me started on directors (I’ll save that for another article.)

Isaac, talent that he is, not only showcased his acting chops, but also his ability to juggle two projects at the same time. What’s interesting is that both are also Sci-Fi projects (which he seems to lean to?) While the tones of both films couldn’t be more different with The Last Jedi being, well, a Star Wars film adventure and Annihilation being a Sci-Fi horror film, he managed to shift through both worlds seamlessly while tackling both on the same day, as Isaac said “I would shoot something in the morning and then have a little bit of down time and then switch it up. So that was wild.”

Filming one in the morning and the other in the afternoon wasn’t the extent of his double duties though as there were times that his lunch break from The Last Jedi would lead director Alex Garland to snag Issac on break to film some material for Annihilation. What must have made this awesome for the Annihilation crew is that Isaac would visit the set in his Poe Dameron costume, in order to spice things up a bit. How cool is that?

The beauty of shooting both The Last Jedi and Annihilation at the same time was how advantageous it was for both productions, as Issac and Garland also admitted in an interview with /Film that in addition to both films being on the same studio lot (coincidence?), the fact that Issac already had a trailer for Star Wars helped a lot with keeping him ready for surprises. I’m telling you. That’s just insane and Isaac just did his job and kept delivering quality work. Amazing.

What do you think of this man’s work ethic? Would you be able to handle double duties of this nature? Sound off in the comments below!

For you fans of Isaac as I am, you’ll be able to check him out in Annihilation in theaters February 23rd.