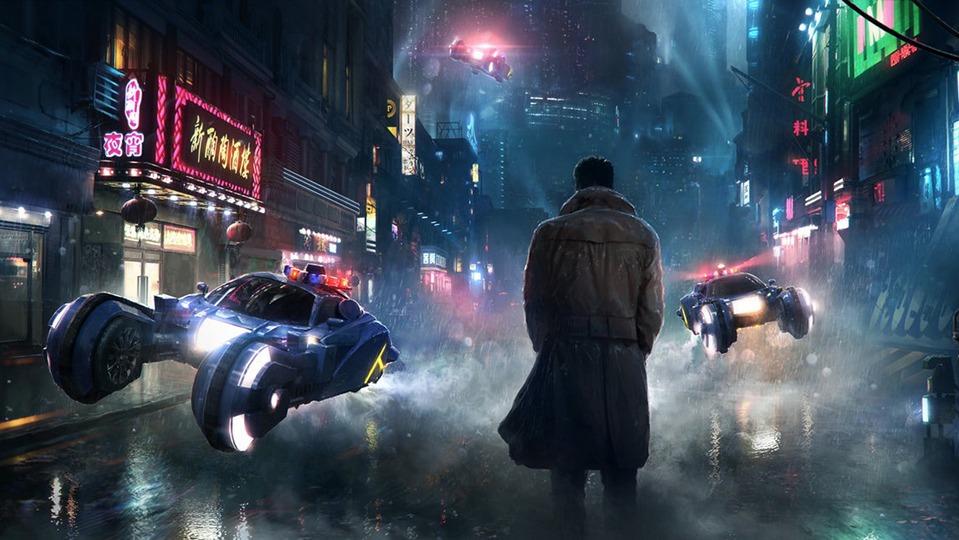 There are two certainties in life: Death and Taxes. You can now add a third one to that –  Star Wars: Episode IX is going to look good. J.J. Abrams has enlisted the talent of art director Paul Inglis.

While you may not of heard of Inglis by name, you have been exposed to his work. He worked on Blade Runner: 2049, one of the most beautiful films of 2017. His work also includes Skyfall, Game of Thrones, Children of Men, and Mission Impossible: Rogue Nation. Regardless of what you thought of those films and TV series themselves, there is no denying that there is some stunning visuals in them.

Abrams aesthetic in The Force Awakens was very on par with George Lucas’s aesthetic for the original trilogy. Rian Johnson then gave us new and quite beautiful imagery in The Last Jedi. Now it looks like we are in for another treat when Episode IX rolls around next year.

With filming rumored to be gearing up soon, Abrams will be filling out his cast and crew sooner rather than later. While he will probably use a lot of the same people he used for The Force Awakens, we might be in for a few more treats like this. Star Wars is rich with potential for stunning imagery, and for someone like Inglis to play in that sand box should make film nerds everywhere rejoice.

It is going to be a challenge to “out-visual” the throne room fight or the Holdo Maneuver scenes from The Last Jedi but I’m sure Inglis is up to the challenge. I guess we will find out when Star Wars: Episode IX opens on December 20, 2019.

Next post Disney’s New Streaming Service Will Not Be A Netflix-Killer, Says Exec