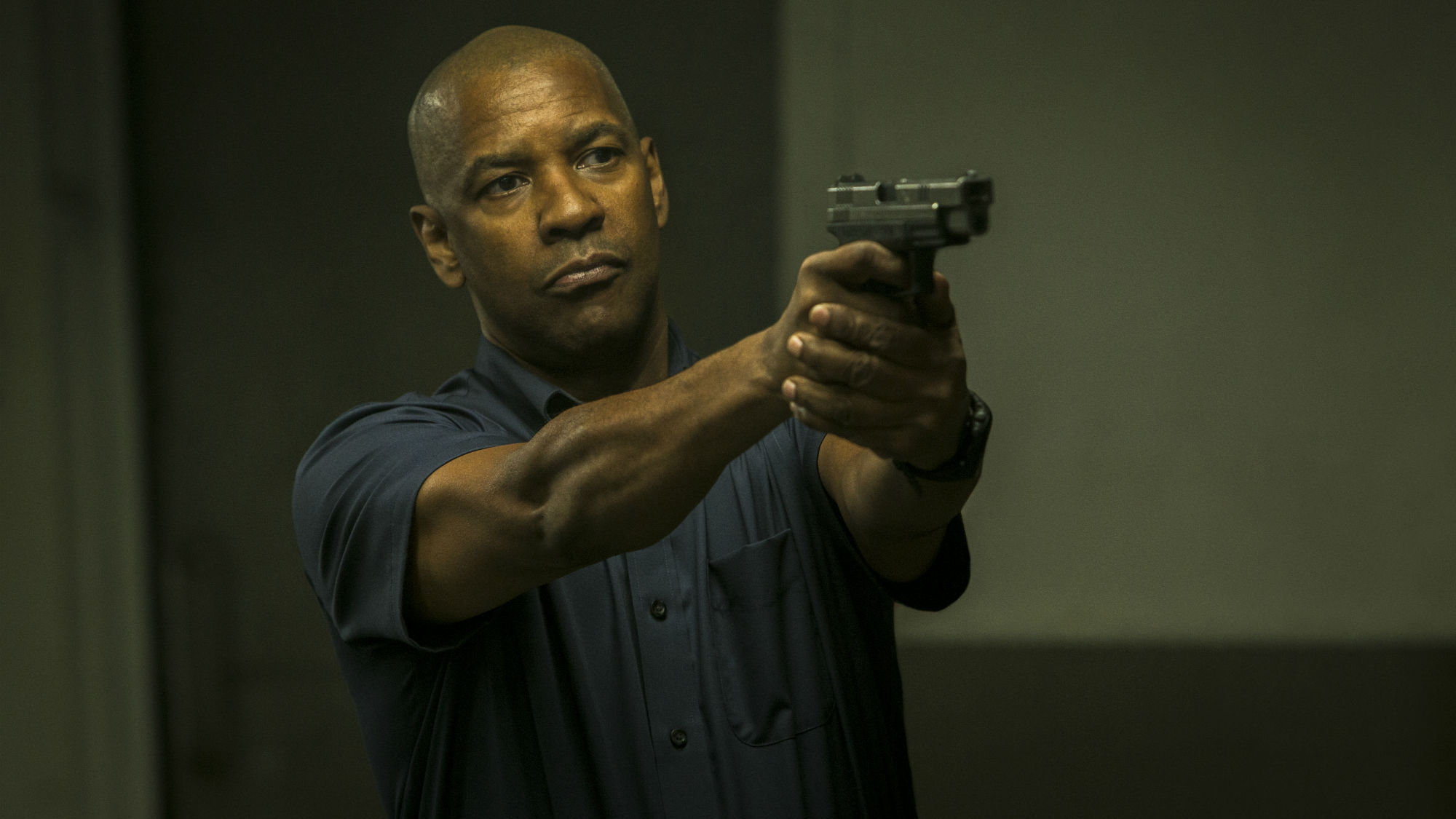 Hot off yesterday’s news that Fox’s The Predator and Alita: Battle Angel release dates were delayed, other films have now moved around the busy 2018 film schedule.

First up is Sony’s The Equalizer II, which is moving up to July 20 from its previous August 3 release date. The Denzel Washington-led flick will be sandwiched between Universal’s Skyscraper and Paramount’s Mission Impossible – Fallout.Sony also moved up the Jim Caviezel-starring Paul, The Apostle of Christ, from March 28 to March 23. That film will now be facing competition like Pacific Rim: Uprising and Sherlock Gnomes.

The newest film in the Conjuring franchise – The Nun – has been pushed back a few months from July 13 to September 7. Warner Bros. saw success in the same period last year with It, so the move makes a lot more sense.

Finally, STXfilms announced the release date for Peter Berg’s next film – Mile 22. The Mark Wahlberg-starring film will drop on July 20.

What do you guys think of some of the release date shifts? Do you think we’ll see more? Let me know in the comments!

0
InDelay, Move Up, Release Dates, Shift, The Equalizer 2, The Nun