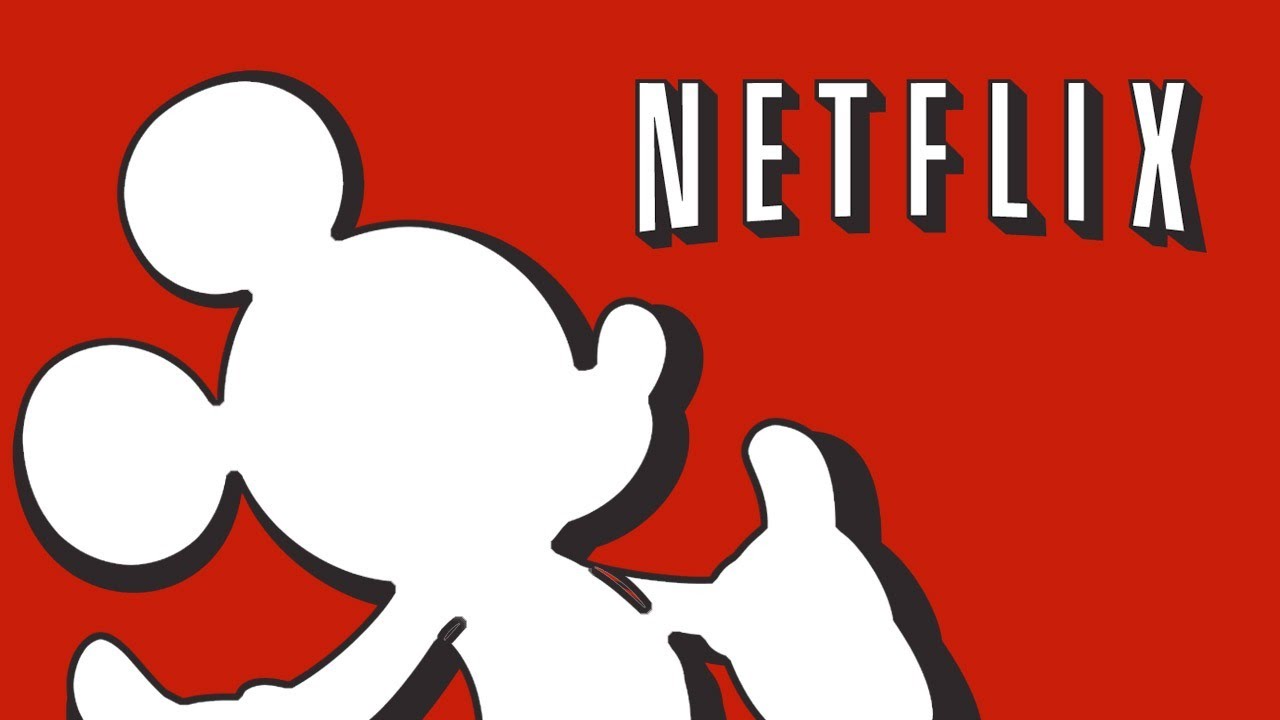 Disney’s entry into the streaming service game has definitely put the media world at attention.

With a weapons cache including in-house classic animated and live-action films, franchises like Marvel and Star Wars and IPs from the soon-to-be-acquired 21st Century Fox, Disney is looking to take the battle to heavyweights like the industry leader, Netflix, when Disney’s service launches some time next year. In an interview with Deadline, Disney’s Chief Strategy Officer, Kevin Mayer said the House of Mouse’s aim is not to put Netflix out of business.

“I personally like Netflix. They’ve got a great product. They do exceedingly well in the marketplace. What we’re doing, we’re not trying to hurt or kill Netflix.”

Along with the aforementioned acquisition of Fox, Mayer admitted that Disney is continuing to pursue more IPs for their new service.

“How will it fit in our ecosystem? How will it enhance our brands? Marvel and Star Wars down dow the same path — Bob [Iger] and I collaborated on all that stuff. We were looking for IP.”

It makes sense for Disney to continue to bring more recognizable content to their service. Companies, like Netflix and Amazon, helped make their name off licensing studio content for their service. It will also come down to Disney’s original content, which Netflix and Amazon used to innovate the industry. Disney seems to have an answer with original content based around their popular franchises, like Star Wars and Marvel.

Disney is also committed to keeping their new service family-friendly, with all R-rated content going to Hulu once the ink dries on the Fox deal. This exposes a bit of a weakness in Disney’s plan as it may require people who interested in both PG and R-rated content to sign up for both services, while Netflix and Amazon will continue to provide both types of content under one roof.

What all this will come down to is how much the new service will cost and what audiences will be looking for. If Disney can make a cheaper alternative than Netflix, there may not be any problems.

In the end, competition is always a good thing and Disney looks to bring the big guns in the battle with Netflix and Amazon. The only real losers in the battle may be our wallets.

Are you planning on purchasing Disney’s streaming service when it comes out? Let me know in the comments below!