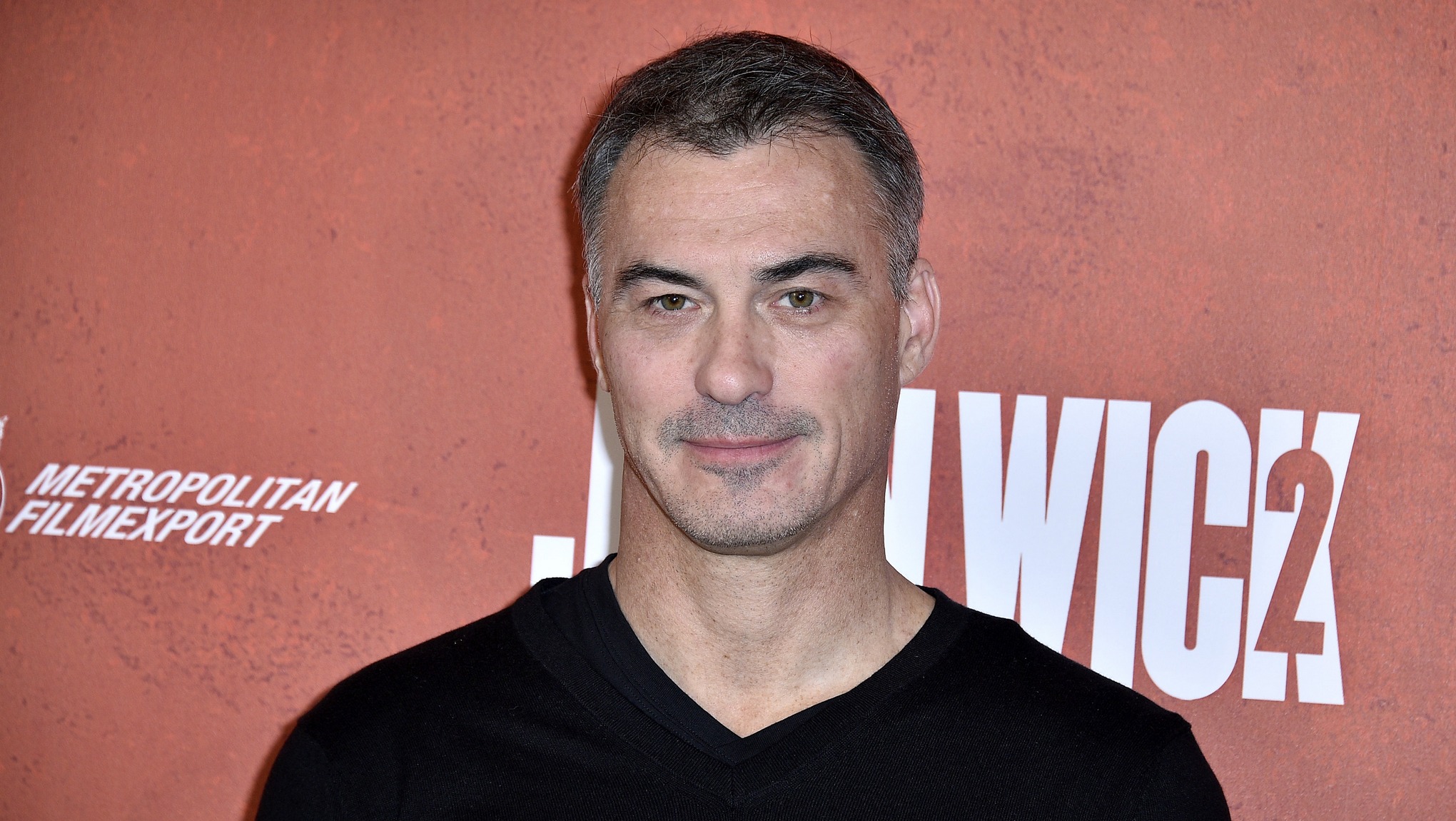 John Wick director Chad Stahelski has been a busy boy as of late.

Stahelski is set to direct the third film in the Wick trilogy, but he may also have another franchise on his plate soon. According to Deadline, Stahelski is attached to direct the film adaptation of Richard Kadrey’s Sandman Slim for Studio 8.

The nine-book series centers around James “Sandman Slim” Stark, a supernatural vigilante who escapes from Hell to avenge his girlfriend’s murder and get back at the people responsible.

Having never read the books, this sounds like a cool blend of Constantine and The Crow. With Stahelski’s action background, it’ll be fun to see what he will have cooked up for this adaptation. It would be pretty interesting if Stahelski was able to coax John Wick himself, Keanu Reeves, into starring in this film, especially since Reeves already played a similar role in Constantine.

Kerry Williamson, who wrote the Netflix film, Whatever Happened to Monday, will pen the script.

What do you guys think of Stahelski taking on Sandman Slim? Does the premise get a little interested?

Previous post READY PLAYER ONE: You’ve Got To See The Hi-Res Version of This Gorgeous New Poster