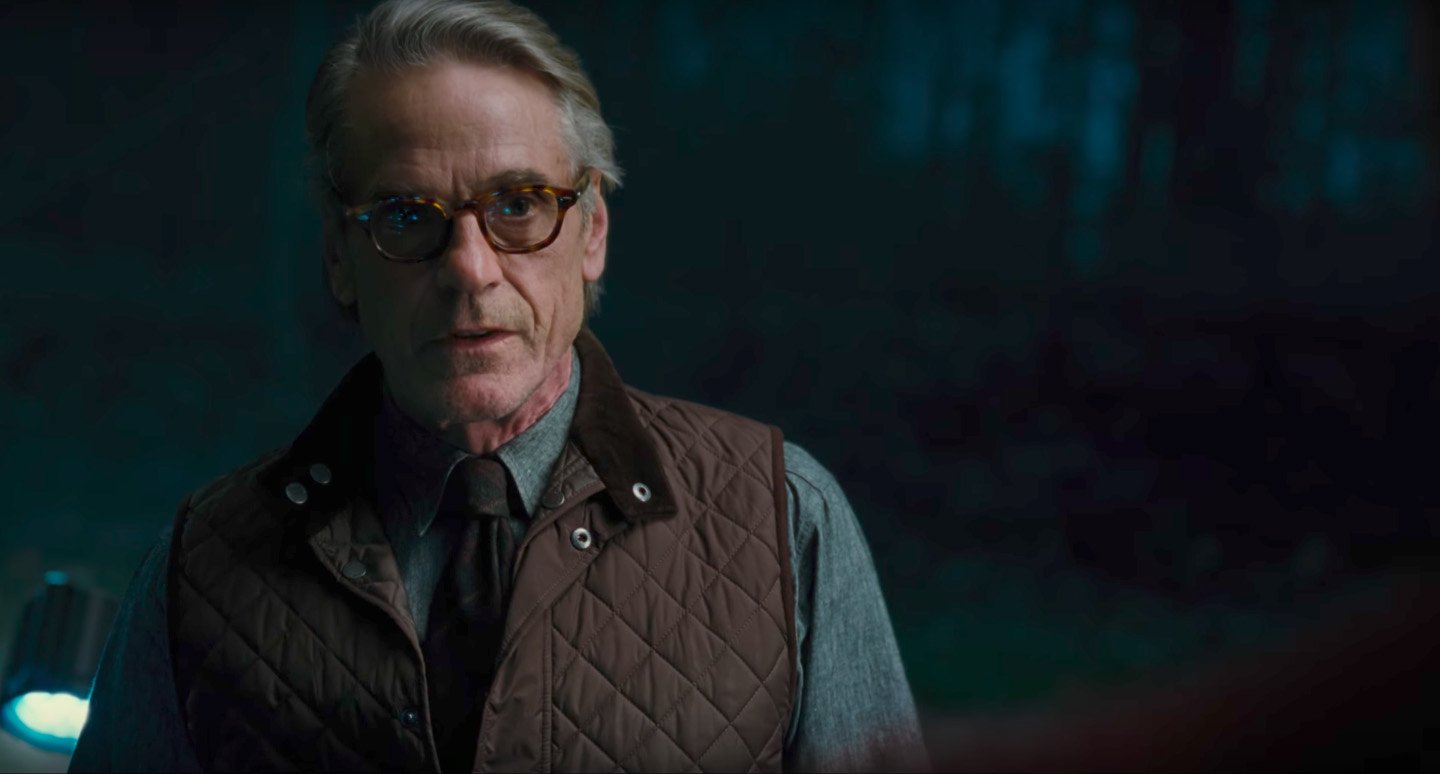 Before it tore the fan community apart last November, Justice League would offer some great debates on the direction the film would be going.

One of the big debates among fans had been a scene first shown in the Comic Con trailer for the big team-up film where Alfred is speaking to someone, but we never see who he’s talking to. Fans would argue it would be anyone, from Aquaman to Green Lantern to Supergirl. A new deleted scene uncovered on the digital release of the team-up film finally answers that question.

In the scene, Alfred is working on a car, when Superman appears to get an update on what’s going on. The scene, that lasts only about a minute, features a slightly more upbeat Superman, sans CG mustache. This would suggest that this a scene that director Zack Snyder worked on before he left the project and the scene was ultimately cut from the theatrical version.

This scene, along with the scene of Clark returning to the Kryptonian ship to retrieve his suit, looks like they would’ve fit pretty well into the film. The familiar beats of the Hans Zimmer theme from Man of Steel help bring things full circle for Superman before he flies off to help the League fight Steppenwolf.

Of course, this will fuel some fans’ bloodlust after many DCEU fans showed displeasure with the cut Warner Bros. put out with many of the scenes, like these, missing.

Justice League is out now on digital, while the Blu-Ray release is set to release on March 13.

If you saw the scene, how did you guys feel about it? Let me know below!

Next post We Were Always Going To Get The ‘True Superman’ In JUSTICE LEAGUE, Says Cavill