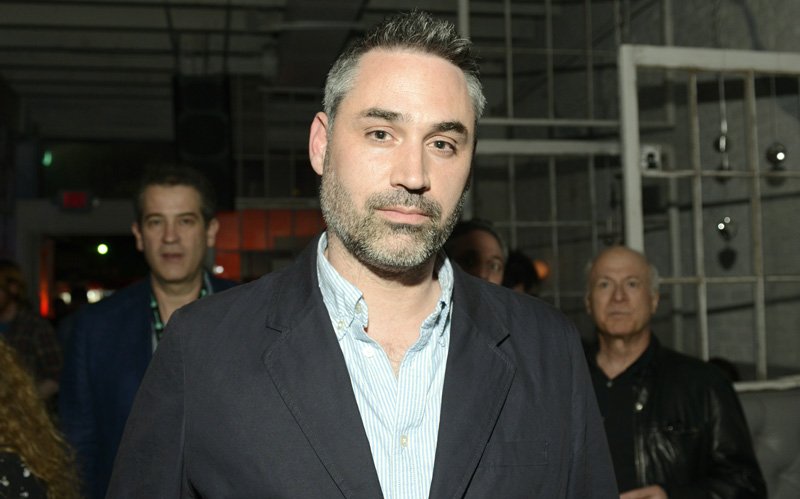 Alex Garland is no stranger to the strange – he has directed the sci-fi vehicle Ex Machina and the upcoming, stunning-looking Annihilation. In the world of superhero movies, it is common for a director to want to be involved in one, even if just to raise their profile. When asked if he would have any interest in doing a comic book movie on Reddit, he said yes and gave his choice: Swamp Thing.

Swamp Thing is generally known as a Batman “frenemy,” but recently he has become one of the most interesting and nuanced characters in all of DC Comics. Wes Craven made a Swamp Thing film in 1982. The character has been proven very popular, more so than some characters who have already been featured in live action superhero movies. Garland’s knack for sci-fi and grand imagery would be a welcome addition to telling the story of Swamp Thing in today’s comic book landscape.

Swamp Thing was almost featured in the abandoned Justice League Dark film. That would have been a great launching pad for the character to be embraced by general audiences, and therefore easier to get a solo movie off the ground. There seems to be surprising news coming out of the DC Universe everyday now however, so this has more of a possibility of happening than ever before.

If Annihilation gets the attention it deserves, Garland might be in a position to will a Swamp Thing film into existence. Ever the anti-hero, the film would work very well in today’s environmentally conscience society.

Does a Garland-led Swamp Thing movie sound good to you? What other comic book character would you like to see him tackle?

Next post Someone Call THOR! Natalie Portman is Game for More Marvel Movies!