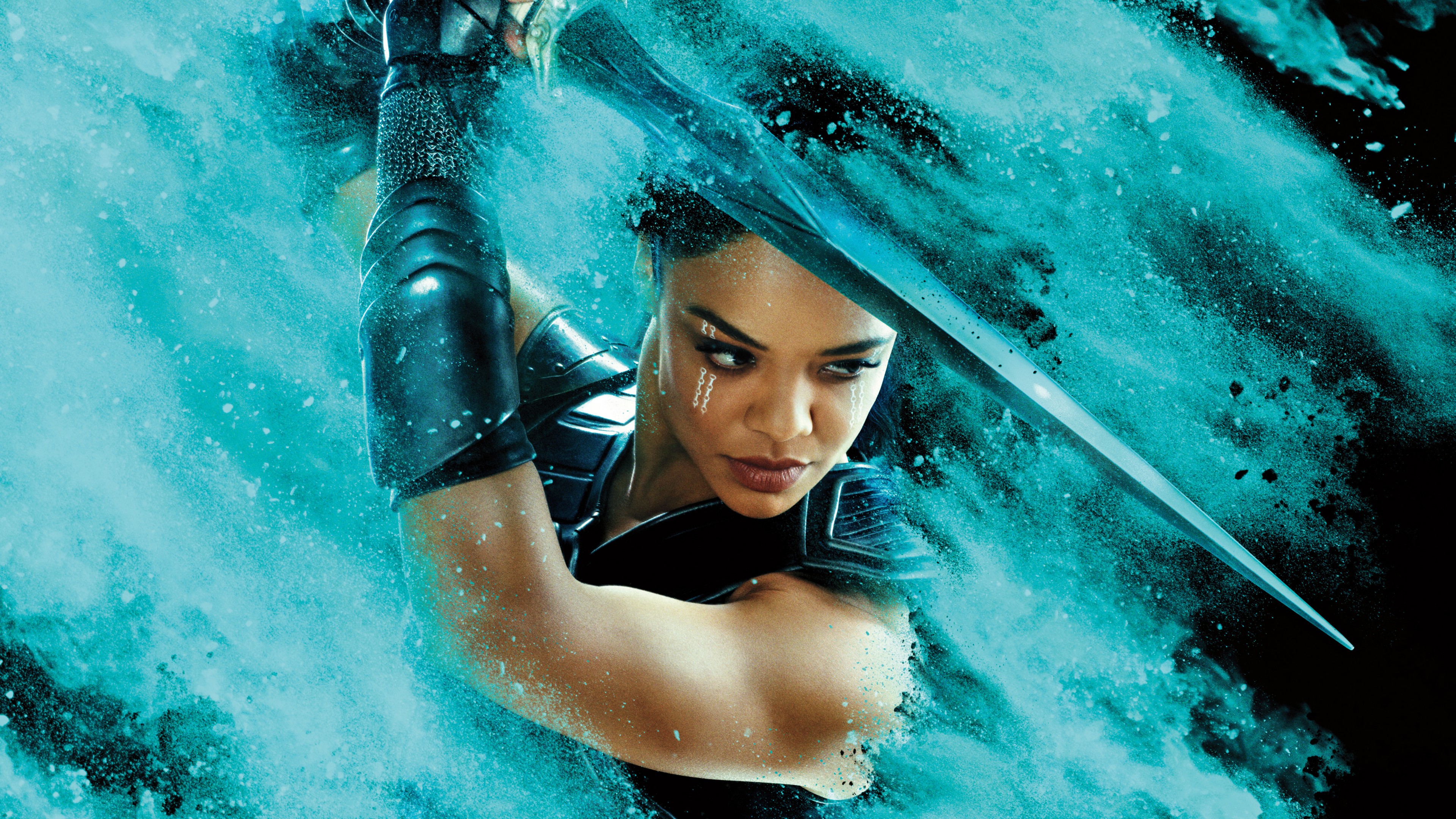 A few weeks back, recent El Fanboy Podcast guest and all-around comic book guru Mark Millar teased who he’d love to see portray the new version of Kick-Ass. He created the character a bunch of years ago as a young, caucasian male and when that version got adapted it was played by Aaron Taylor-Johnson. Now that he’d reinvented the character for the pages of a new Kick-Ass book in the form of a vivacious young black woman, he revealed that he’d want Tessa Thompson for the role if this version gets adapted.

Considering he’s Mark Millar, and so much of what he does turns into a movie in one form or another, it’s not crazy to assume that this will all actually happen. So the big question is: Would Thompson be interested?

Well, the Thor: Ragnarok, Creed, and Westworld actress just took to twitter to let Mr. Millar know exactly how she feels about the new Kick-Ass:

“Valentines Day can’t come soon enough. Can’t wait to read,” she writes in the tweet, referring to the release of the new Kick-Ass book. “Kicking ass is something I’m highly interested in, [Mark Millar],” she added.

It should be noted that, as he discussed while on El Fanboy in December, his new deal with Netflix means that he’s exclusive to the streaming service for the foreseeable future. This means that if a new Kick-Ass were to get produced, based on this new version of the character, it would likely be a Netflix joint.

How would you feel about that? Would you want it to be a series or a movie? Let us know, down below!

Next post Here’s The Lowdown On LOBO, And Why Even Michael Bay’s Name Can’t Get It Made Right Now