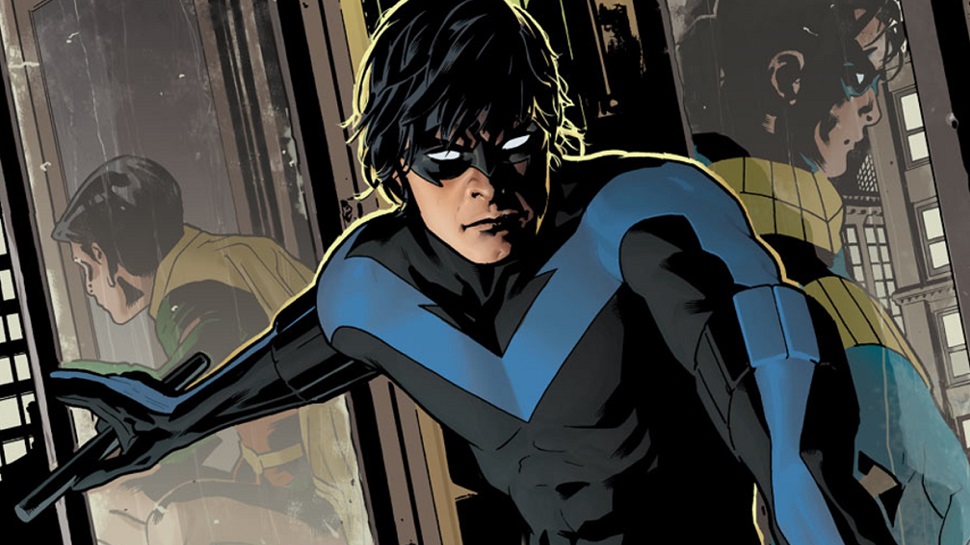 The DCU is not as straightforward as some would like. It seems like everyday we get a new announcement on a weird development for them, like the latest news on the standalone Joker film being developed. One that seems to have stayed the course however, is the Nightwing movie from The Lego Batman Movie director Chris McKay.

In a surprising and intriguing move, the director took to Twitter to ask fans what they wanted to see in the star of Nightwing.

If YOU were to cast NIGHTWING, what is the most important quality you would you look for in actor:

The options don’t lay out anyone specific, but give traits that the leading actor should have. There are a lot of directors who are very involved with their fans, but this is different. It reminds me of what happened during Lost‘s monumental run, when fans were complaining that they never saw the stories of any of the background characters. Carlton Cuse and Damon Lindelof granted their wish and the world was introduced to Nikki and Paulo, only to be killed a few episodes later when they realized it was a colossal mistake to have done so.

McKay is going to do what he wants at the end of the day, but he should tread carefully to avoid a “Nikki and Paulo” situation. Involving the fans is great – this website is devoted to the idea of giving fans a voice – but if not managed carefully, it can lead to unforeseen issues.

Since he’s asking however, I have always maintained that a live action Nightwing should be played by The Walking Dead star Steven Yeun. He is a talented actor, capable of the depth needed to pull off a believable Dick Grayson.

McKay also offered a vague, but substantial update on the overall project:

“Hi! Some early VDay news: Nightwing script expected very soon. Working on rip-o-matic to show studio. This is going to be a LONG process. So don’t expect casting news any time soon. We are taking our time. Expect big things from DC, Geoff Johns and WB team! Exciting year ahead!!”

That’s quite a tease!

Who would you cast as Nightwing, and which of the traits laid out by McKay are most important to you? How pumped are you for Nightwing right now?

Previous post Here’s The Lowdown On LOBO, And Why Even Michael Bay’s Name Can’t Get It Made Right Now

Next post New SOLO: A STAR WARS STORY Droid A Completely Different Kind Of Droid Than You’ve Ever Seen’