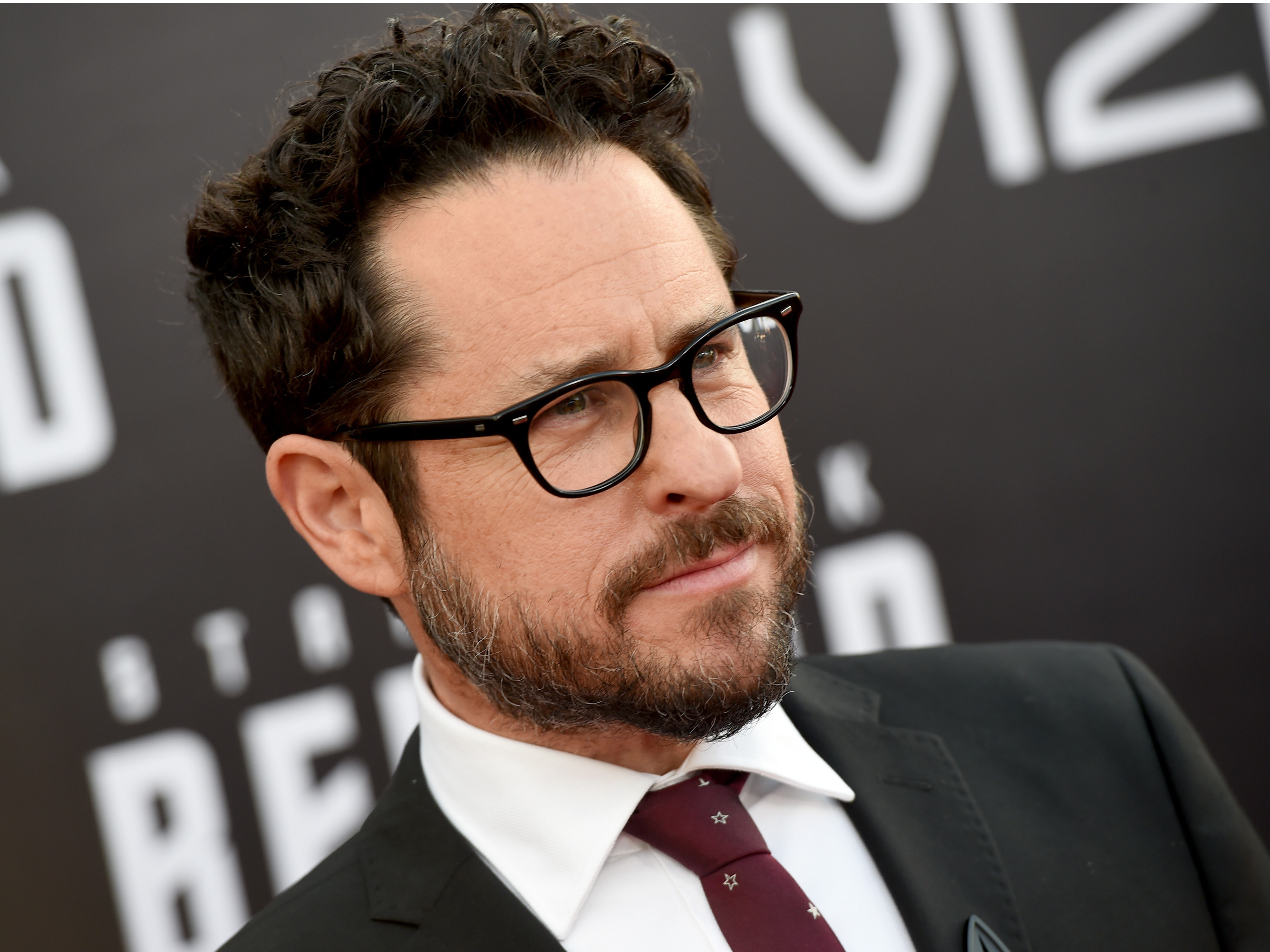 While J.J. Abrams has had his hand in some huge reboot projects (Star Wars and Star Trek), the fame director is looking to move onto some original projects. Abrams’ work on the Alias TV show got the attention of actor Tom Cruise who hired him to direct Mission Impossible: III, which gave Abram’s the opportunity to make his big screen directorial debut. Personally, one of the better Mission Impossible films in my humble opinion.

Abrams, is as much a fan of the subject matter he tackles as he is a filmmaker, and some of his best work has sen him revisiting franchises that he loved as he was growing up. Lucky guy. With that being said though, in an interview with Digital Spy, it seems that he is starting to get reboot burnout and is looking to explore new ideas and fresh projects. Honestly, I don’t blame him considering the insane amounts of reboots Hollywood has been churning out lately. Abrams had this to say.

“I’ve written some things in the last year or so. One of them is a show we’ve just set up with HBO and there’s something else. These were original storylines and things that I’m really excited about getting to, because I felt like I was looking to not reboot anything.”

While Abrams feels reboots and remakes are still good to create, stating “It allows for new filmmakers, original storylines, where [the films] connect but not in a way that they make it a remake or a literal sequel. It keeps it unexpected and keeps it fun,” he also admits “If I could do anything, it probably wouldn’t be to want to reboot something.”

Granted, as a producer he has his hand on a lot of projects like Westworld, which is a TV reboot of the 1973 cult film and Mission Impossible – Fallout. Oh, and he’s also prepping for Star Wars Episode IX. Can’t leave that out, of course.

Regardless, I think it’s great that he is looking to move to some original material. His vision and directing style could help bring some new ideas to life that we may be missing out on. His Sci-Fi show Demimonde just got a series order from HBO, and once Star Wars: Episode IX is wrapped up, that will leave him free to bring some original work to us fans of the director. What do you think? Want to see him tackle some new material? Sound off below!