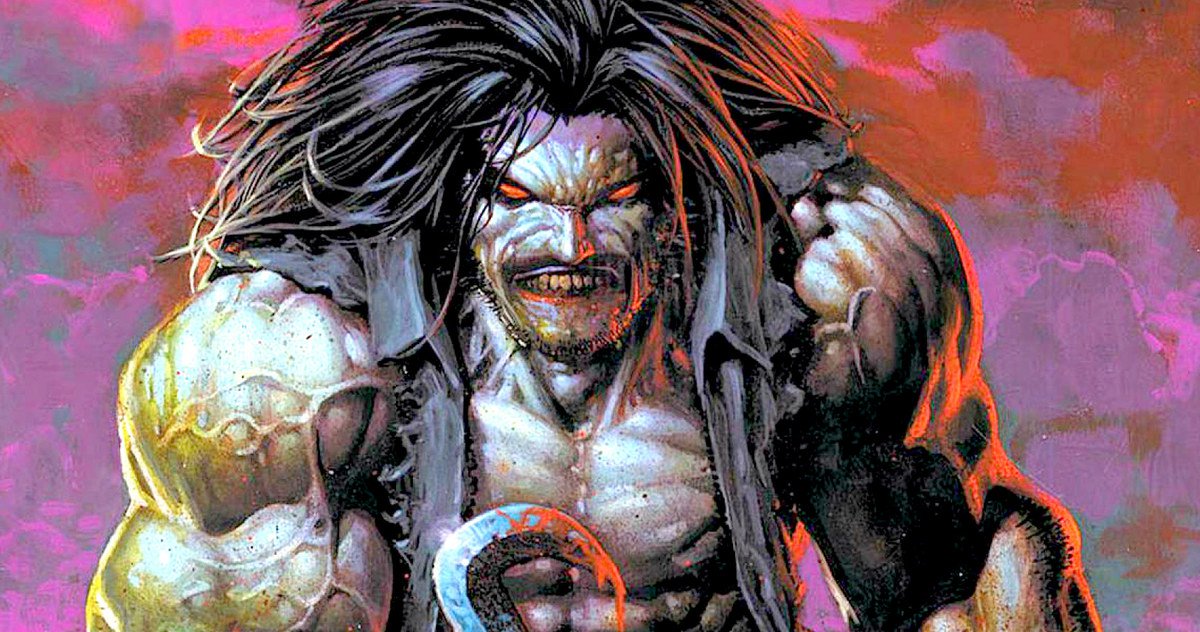 Lobo is a film that WB/DC has been interested in making for quite some time. At different instances during the last decade they’ve had different actors, writers, and directors attached to the project. At one point, Mr. Blockbuster himself, Dwayne Johnson, was attached to the film. But it keeps stalling out for a multitude of reasons. Now there are fresh Lobo rumors and it’s time to look at why the film has been in a perpetual state of development without actually getting put into pre-production.

With yesterday’s rumor that Michael Bay is circling Lobo, some would think it’s a safe bet that his name would finally get this thing a green-light because, regardless what you think of his cinematic output, you can’t reasonably deny that he makes wildly profitable movies. And yet it’s not that simple.

Warner Bros. is extremely gun-shy about big budgets these days, and with good reason. They’ve had a couple of massively expensive DC films come out in the last two years that have simply not performed the way they’d hoped, and were also highly criticized and scrutinized by fans and critics alike. While they’re in a state of rebuilding and rehabilitating the DC brand, they’re not keen to blow a ton of money on any of these movies, much less one about a wildcard like Lobo.

This is why I didn’t include the film on the slate I reported on a couple of weeks ago. The film, while something they’d love to see turn into a Deadpool-style dark horse smash, is just not ready in its current form and not even Bay can get it made. And it comes down to budget.

See, as THR is now reporting, the current version of the script would cost around $200 million to produce and Warner Bros. is not okay with that. Lobo would require a significant rewrite by Jason Fuchs (Wonder Woman) to scale down the scope of the story and- thus- reduce the costs involved before they’d consider getting it into production.

With regard to the Bay rumor, THR is quick to point something out:

“There are no negotiations — heck, there’s not even an offer from the studio — but a dance between the two has begun. Part of any decision will rest on a rewrite that scribe Jason Fuchs would need to do.“

So it’s still extremely early, and the whole thing can fall apart at any moment.

For now, I’ve reached out to someone close to the production for a comment on the matter. I’ll be sure to let you know if they feel compelled to address the situation!

Where do you currently stand on a Lobo movie?

2 thoughts on “Here’s The Lowdown On LOBO, And Why Even Michael Bay’s Name Can’t Get It Made Right Now”