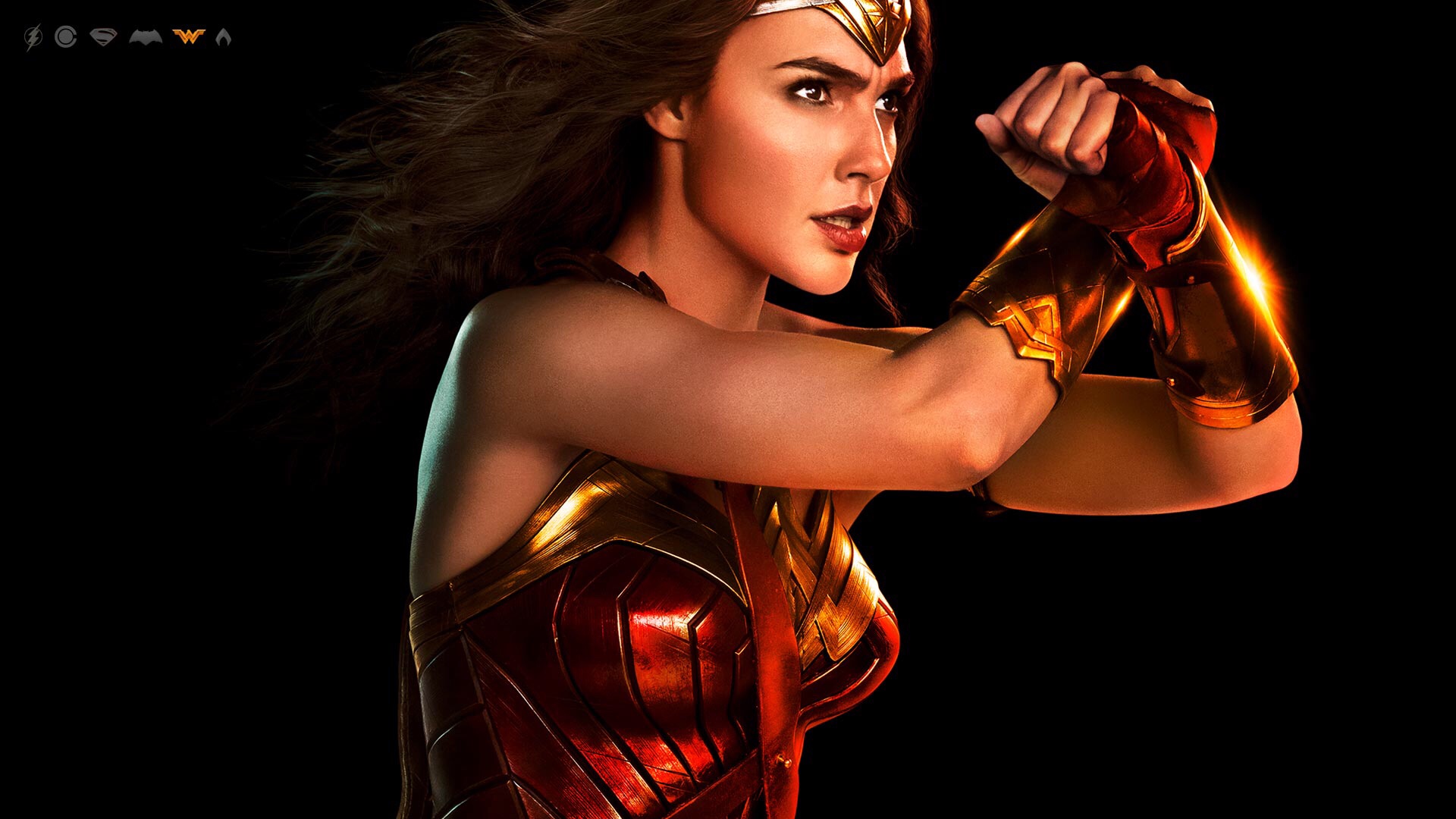 The DC film universe has had it shares of ups and downs in the last five years.

Whether it was Warner Bros. interfering in the film making process or the creative decisions diving fans and audiences, the one shining light that keeps people hoping for the best for DC is Wonder Woman. The 2017 film – directed by Patty Jenkins – helped turn the tide a bit in DC’s favor and got people to talk positively about the DC film universe again.

Naturally, WB re-signed Jenkins to do the sequel and the wait for Wonder Woman 2 began. The question that has been on people’s minds is what would Jenkins do as an encore? According to Omega Underground, we may have a small idea of what direction the sequel may take us.

However, “Magic Hour” may be our first clue, not about what the film could be about, but who could be in the movie, notably the villain, Circe. For fans of the comics, Circe is a powerful sorceress and adversary of Wonder Woman. WB had originally planned on using Circe in the first film before they decided on Dr. Poison.

With the concept of magic having already been introduced in Suicide Squad, it wouldn’t be that much of a stretch to introduce the sorceress into the universe. The villain has also been high on fans’ villain wish list for the sequel, along with Cheetah.

With rumors that the film will take place during the Cold War, it’ll be interesting to see how magic would fit into the plot, if they go that direction. Filming on the much anticipated sequel is rumored to start this summer in the United Kingdom. We can only wait with bated breath on where Jenkins and Expendables screenwriter David Callaham will take the Princess of Themyscira next.

Outside of Gal Gadot returning, no other casting has been announced at this time.

Wonder Woman 2 is currently penciled in for a November 1, 2019, release.

How do you feel about the possibility of Circe being the villain of Wonder Woman 2? Sound off in the comments!

Next post Joaquin Phoenix To Play Clown Prince Of Crime In DC’s THE JOKER Standalone Film?!