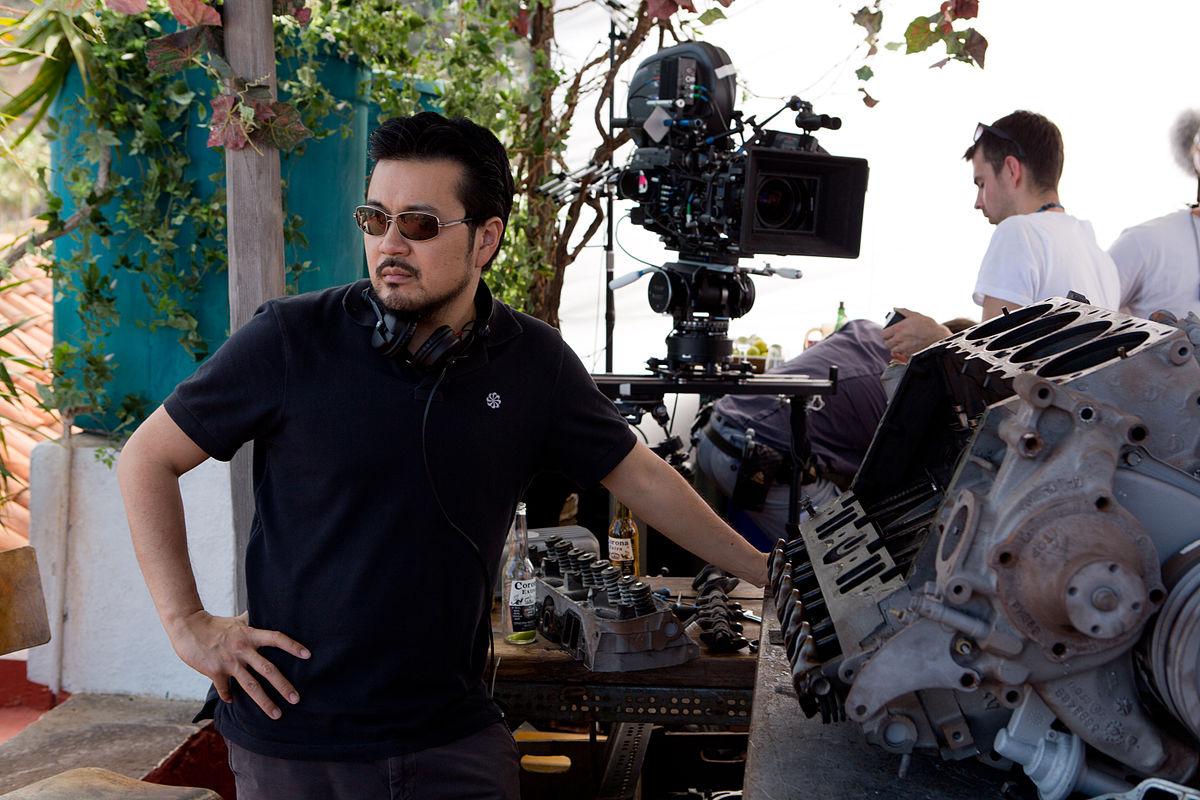 Justin Lin – known mostly for his work in the Fast and Furious franchise is shifting to the small screen to relaunch Magnum P.I. for CBS. The reboot has been in the works for a while now, and is finally ready to go.

Magnum P.I. will be a clean reboot too, like Hawaii Five-O. ABC had ordered a spinoff a couple years ago focusing on Magnum’s daughter, but that never made it to air.

The show will follow Thomas Magnum, who after returning from his military duty will use the skills he learned to become a private investigator. No word yet on who will play Magnum or his crew, but it looks to be the same characters as the original show, except with one of them being female.

Lin is no stranger to directing pilots, having done so for S.W.A.T. and Scorpion – both CBS ventures as well.

CBS has had success with reboots of older television shows, and their audience seems to enjoy them as CBS will remind you they are “the number one network” in several categories any chance they get. If it ain’t broke, don’t fix it. There is no reason to believe that the Magnum P.I. reboot won’t be as successful as the others. Nostalgia is king these days, and it doesn’t look like it will be giving up its throne anytime soon.

Next post The Trailer For VENOM Starring Tom Hardy Is HERE!