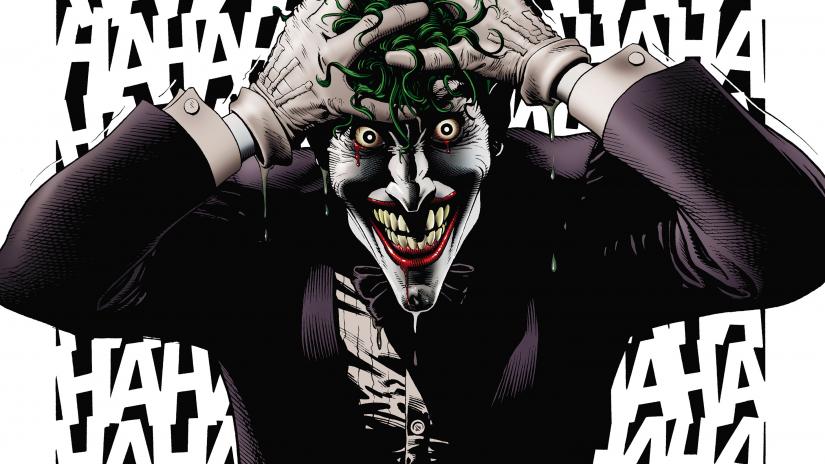 Holy… moly. Okay, now that I have gotten my personal reaction out of the way, we have received some breaking news that will satisfy any Joker fans appetite. With DC now beginning to expand its own film universe into standalone films for certain characters; The Joker will be the first standalone film out of the gate which is to be directed by Todd Phillips (The Hangover Trilogy, Road Trip and Old School).

Now, while studio negotiations have not begun as of yet, Phillips has been very clear that Joaquin Phoenix (The Master, Her, Inherent Vice) is the top choice to star and according to sources with Variety, Phoenix has accepted the role. WB has made no official comment as of yet.

This news may sound odd, as what could this possibly mean for Jared Leto who played The Joker in Suicide Squad? According to insiders, Leto’s Joker will remain undisturbed within the DC Universe and that Phoenix’s rendition of the character will be a one off for the origin story alone. I guess we’ll have a weird Quicksilver thing going on? Ah well. The more Jokers the merrier! Rumors were circulating that Leonardo DiCaprio was first approached to play the iconic villain but it seems negotiations didn’t go anywhere.

The movie itself will fall under a new umbrella of DC Comics films that will allow the studio to expand on any characters they wish while introducing unique story angles without it affecting the current cinematic universe. Leto will more than likely reprise the role of the tattooed, psychotic villain that he created in the next installment of Suicide Squad but will have nothing to do with this origin film.

I must say that it is interesting to now be on Joker #3 in 10 years since the gap between Jack Nicholson’s Joker in ’89 and Heath Ledger’s in 2008 were 19 years apart (this is not including voice actors as there are a metric ton of us voicing the character, though Mark Hamill’s is THE Joker to me). Again, for me, the more Joker’s the merrier as we’ll get to see yet another take on the character that may be mind blowing to us. This is the beauty of actors, especially actors like Leto, Phoenix and Ledger. They all came from different training, different films and all see the character in their own light and will bring them to life as they see him.

I am intrigued to see how Phillip’s will go about this film and am left wondering if he will at all mine The Killing Joke for any origin material or will this be a completely new look at the origin of this beloved and yet mysterious character. Either way, Batman fans should rejoice that this character is getting so much love. Especially since we all have our own favorites. My favorites are below.

Who are your favorites and what do think about this casting news? Sound off in the comments. I’ll be waiting!

8 thoughts on “Joaquin Phoenix To Play Clown Prince Of Crime In DC’s THE JOKER Standalone Film?!”