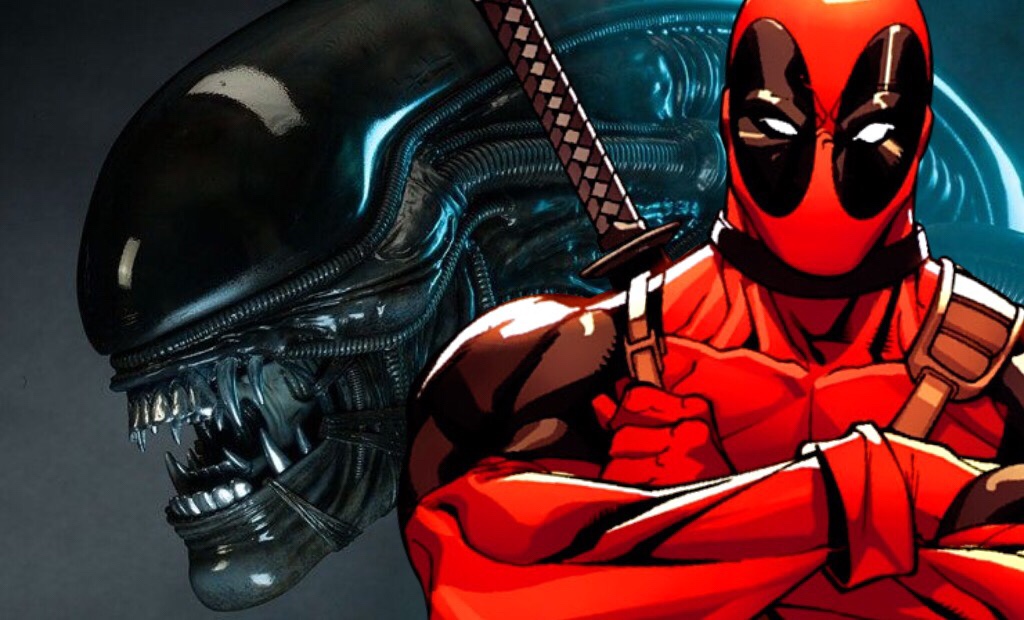 In the world of cinema, sequels to great films are often compared to other sequels of great films.

“Deadpool was Alien. It’s brilliant. It completely works. It’s a masterpiece. Deadpool 2 is Aliens. It’s when James Cameron came in and said, “OK you want me to do this? We’re going to make it bigger, put in loads more action.”

That’s definitely setting the bar high, as if it wasn’t set high enough already. Like Alien is a classic in its genre, the first Deadpool is considered by many to be a classic in the comic book movie genre. Liefeld comparing the upcoming sequel to Cameron’s Aliens is an interesting one to be sure. Will we get the Deadpool equivalent of the “Game over, man. Game Over!” scene?

If yesterday’s trailer is any indication, the film is going for the “go big or go home” look with more action set pieces than its predecessor – which did have a smaller budget. Will this approach pay off? We’ll find out in just three months.

Deadpool 2 slashes its way into theaters on May 18.

How do you feel about Liefeld comparing Deadpool 2 to Aliens? Let me know below!

One thought on “Deadpool Creator Compares DEADPOOL 2 to ALIENS”

Previous post Our First Look At Zachary Levi As SHAZAM! Is Coming Soon