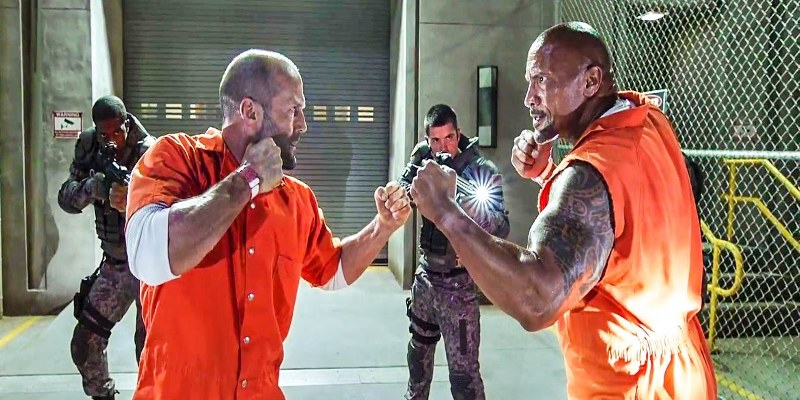 The paint hasn’t even dried on the new and totally NSFW Deadpool 2 trailer and there is already word of director David Leitch’s next venture. The John Wick: Chapter 2 and Deadpool 2 director is in talks to helm the Dwayne Johnson and Jason Statham led Fast and Furious spinoff.

The spinoff will focus on Johnson’s fan-favorite Hobbs character teaming up with Statham’s character Deckard Shaw in what is sure to be a testosterone filled, one-liner bonanza. With Chris Morgan – who has written nearly every entry in the Fast and Furious franchise – back to pen the spinoff, the feel of the characters should be the same. Top that off with Leitch’s action expertise coming off of John Wick: Chapter 2, and it is sure to be a fun ride…for the fans anyway.

There has been some controversy surrounding the spinoff, with a rumored feud between Johnson and Vin Diesel escalating due to the plans for this movie. Tyrese Gibson, another cast member of the core Furious movies has been very vocal and outspoken about it, since this film will delay the making of Fast and Furious 9.

Regardless, it is an easy decision for Universal. Putting two of the most well liked and charismatic actors on screen for two hours is a license to print money. Especially for Dwayne “The Franchise Saver” Johnson. The world loves The Rock, and the more movies he is in, the more that will continue to be the case. The Fast and Furious franchise is one of the most successful ones in history, and with “shared universes” being all the rage, it is actually surprising a spinoff took this long.

Previous post CLOVERFIELD 5 Could Be Happening with Daisy Ridley Starring