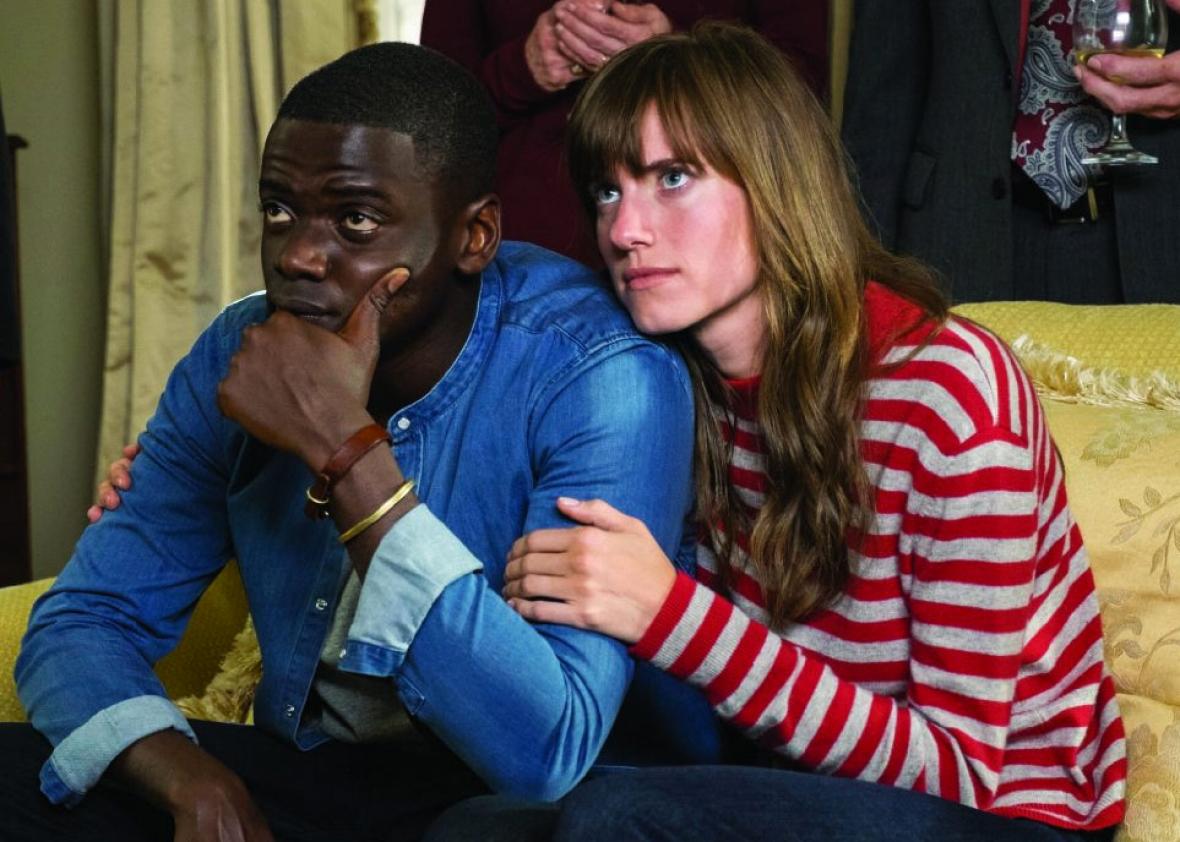 It should probably come as no surprise that a wildly successful film might give way to a sequel, especially one from the horror genre, but this one’s somewhat unexpected. Jordan Peele’s Get Out pulled off a few marvelous things when it premiered last year. It got everyone from fans, to critics, to industry elites to stand up and pay attention. It was a horror film that crossed over in a major way by incorporating some very timely themes, and by merging horror with social satire.

The results? Incredible reviews, outstanding box office tallies, and all kinds of Award Season buzz. That buzz hit its zenith when Get Out was nominated for Best Picture for this year’s Academy Awards.

So the film has reached the top of the mountain. Regardless of whether or not it wins the big prize on March 4, Get Out was a resounding success. Peele is now a made man in Hollywood, and now that he’s retired from acting, he plans on continuing to wow us with his filmmaking skills for years to come as a writer-director. While he’s said to be working on a thriller that’s “very different” from Get Out, he’s also been asked about following up the film that put him on the map as a director.

His response should give some Get Out fans something to smile about, even if it’s somewhat non-committal. Here’s what he told THR:

And, just in case that puts a knot in your stomach because you’d hate to see a subpar sequel that exists merely to cash-in on the first Get Out‘s success, Peele added:

“But look, I would never want to do a sequel that feels like ‘For the sake of a sequel.’ I would have to have a story which I feel would take it up a notch.”

While I’ve seen the film, I honestly can’t recall what “loose ends” he’s referring to. It’s been a long time. My gut says Get Out should be left alone, though. I think it’d only be worth revisiting if it becomes a Black Mirror type of thing, or even Cloverfield, where it’s set in the same world but tells a very different kind of story that tackles a different bit of social commentary.

If you missed it when it was in theaters, Get Out is back at your local multiplex for a limited engagement to coincide with the Oscar buzz.

Next post Johnson Talks KENOBI: Directing His Standalone Movie, And Why He Wasn’t In STAR WARS: THE LAST JEDI