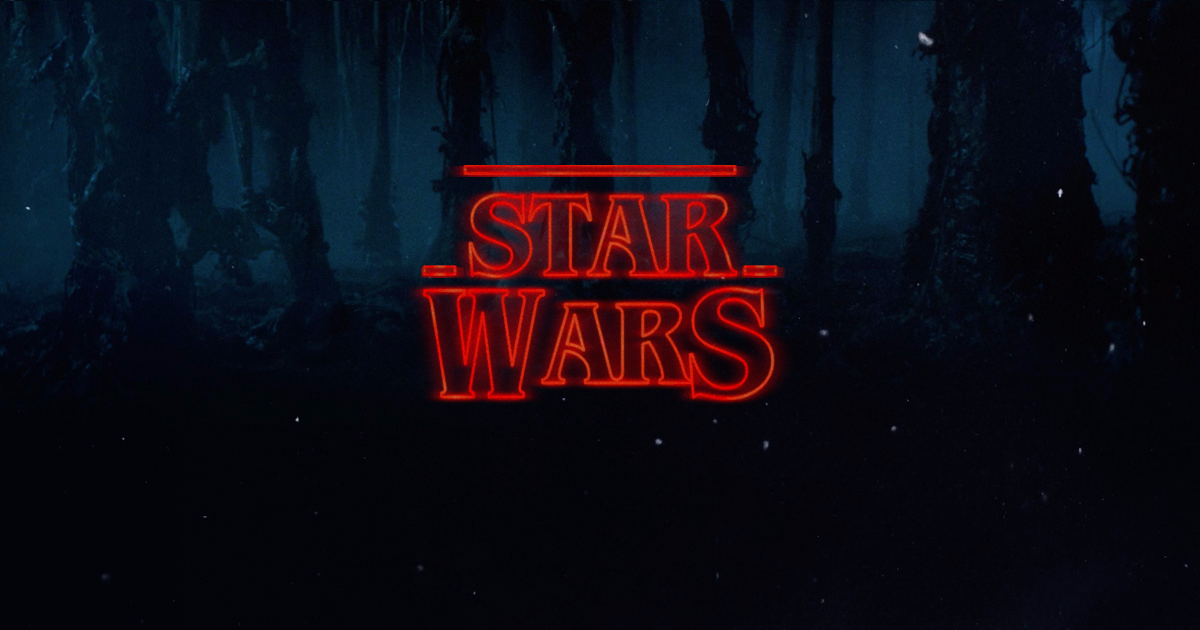 The prospect of a live-action Star Wars TV series has been tossed around for years. George Lucas, himself, was working on one a while back. He was writing scripts for it, and was going to self-produce it. Then the wheels came off of that idea, and he ended up selling Lucasfilm to Disney. Since then, murmurs of a Star Wars show have popped up every now and again. At one point, Disney CEO Bob Iger even revealed that Lucas’s ideas for a series hadn’t been thrown out. While his outlines for Star Wars episodes VII thru IX had been rejected, his TV scripts were still being considered.

The last we heard of a Star Wars TV show was back in November, when Iger said that a live-action series was in active development. Now, though, on the heels of yesterday’s blockbuster announcement, Iger is back with another major revelation about bringing that galaxy far, far away to the small screen:

“We are developing not just one, but a few Star Wars series specifically for the Disney direct to consumer app. We’ve mentioned that and we are close to being able to reveal at least one of the entities that is developing that for us. Because the deal isn’t completely closed, we can’t be specific about that…I think you’ll find the level of talent…on the television front will be rather significant as well.”

Whoa! Hold the phone. “A few” Star Wars TV series? And they’re close to revealing “one of the entities“?

There’s a lot to unpack here, and I plan on exploring the idea of this on this week’s El Fanboy Podcast (available, as always on Friday). But I’ll share one bit of pure speculation right here:

I’ve been hearing from my little birds that a certain “entity” has been trying to make some big moves lately. We know Hollywood is crazy about duos as of late. There’s The Russos, Lord and Miller, Frances and Goldstein, Rheese and Wernick, and yesterday’s big news centered on Benioff and Weiss. With that in mind, I keep hearing that The Duffers have been taking all kinds of interesting meetings lately.

Remember, this is pure spitballing on my part, but could Matt and Ross Duffer of Netflix’s massively successful Stranger Things be one of the entities Iger is talking about for a Star Wars TV series? The brothers know how to make extremely binge-worthy television; They know how to tell stories that are both nostalgic and freshly exciting; They have a deep-rooted respect for things that were huge in the 80s, which is when the Original Trilogy was considered the end-all/be-all of pop culture with both Empire Strikes Back and Return of The Jedi coming out in that decade; And they’re very hot right now.

Let me know what you think!

Previous post Johnson Talks KENOBI: Directing His Standalone Movie, And Why He Wasn’t In STAR WARS: THE LAST JEDI