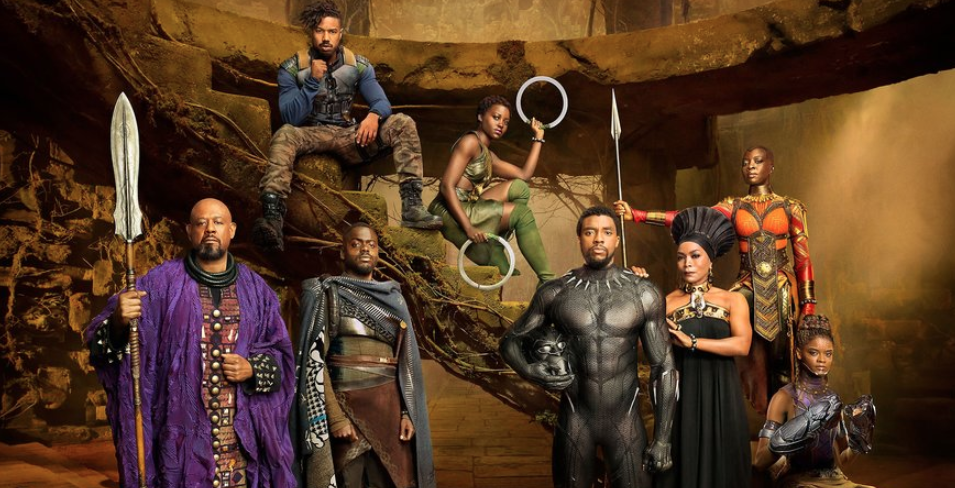 When we think of Marvel Studios, we think of Disney. When we think of Disney, we think of a gigantic, well-oiled corporate machine that knows how to crank out popular products at a break-neck pace. What we don’t tend to think of, especially when it comes to MCU movies, is grassroots marketing. The Marvel machine has these movies coming off of such a primed conveyor belt that they pretty much promote themselves. That’s what makes what’s happening with Black Panther something to celebrate.

Fans everywhere are taking it upon themselves to bring others out in droves for the film.

Whether it’s things like the Black Panther Challenge that we reported on yesterday, or local initiatives elsewhere, there’s a real sense that the fan community is rallying together to support the film. Take SuCh Charles, for instance. The Denver-based singer has organized a fan screening for Black Panther at her local Alamo Drafthouse that’s grown so large that it’s gone from one screen to three. According to Variety, that’s one of “hundreds of grassroots events across the country being organized by black filmgoers to celebrate the Feb. 16 opening of the historic film and give kids a chance to see it in theaters.”

From Toronto, to London, to Ghana people are hosting and creating these funded screening opportunities for Black Panther. Their primary goal? To give children a chance to see the film in theaters. “The focus is on kids because kids are extremely impressionable,” Frederick Joseph, the man who launched the Black Panther Challenge, said. “With the current landscape that we’re in, culturally and politically, it’s never been more important in the modern era to combat some of these negative entities, especially for kids of color.”

These campaigns have drawn in the likes Octavia Spencer and Viola Davis to help promote their causes and have raised dozens of thousands of dollars to help get children to the movies for this historic event.

Circling back to Charles, her inspiration for organizing the Black Panther screenings in Denver is quite noble:

“I needed to do something in which it brings the community together, especially in the political times that we’re in. We’re always fighting, and there’s not as much a celebration of things, but here we are with something that we’re able to celebrate, something for a joyous moment.”

This all calls to mind what I wrote about on Friday. This film has a box office ace up its sleeve when it comes to tapping into the zeitgeist and becoming a cultural moment that brings a ton of non-traditional audiences into the fray in much the same way Wonder Woman did last summer. It’s going to be very fun to sit back and watch the tallies roll in for Black Panther.

Beyond that, and far more importantly, it’s wonderful to see people coming together for a positive campaign. To paraphrase something our own Tony Artiga said in his “Fandom Done Right” piece yesterday, it’s great to see superhero fans actually conducting themselves like the heroes they love so much by giving back and thinking of others.