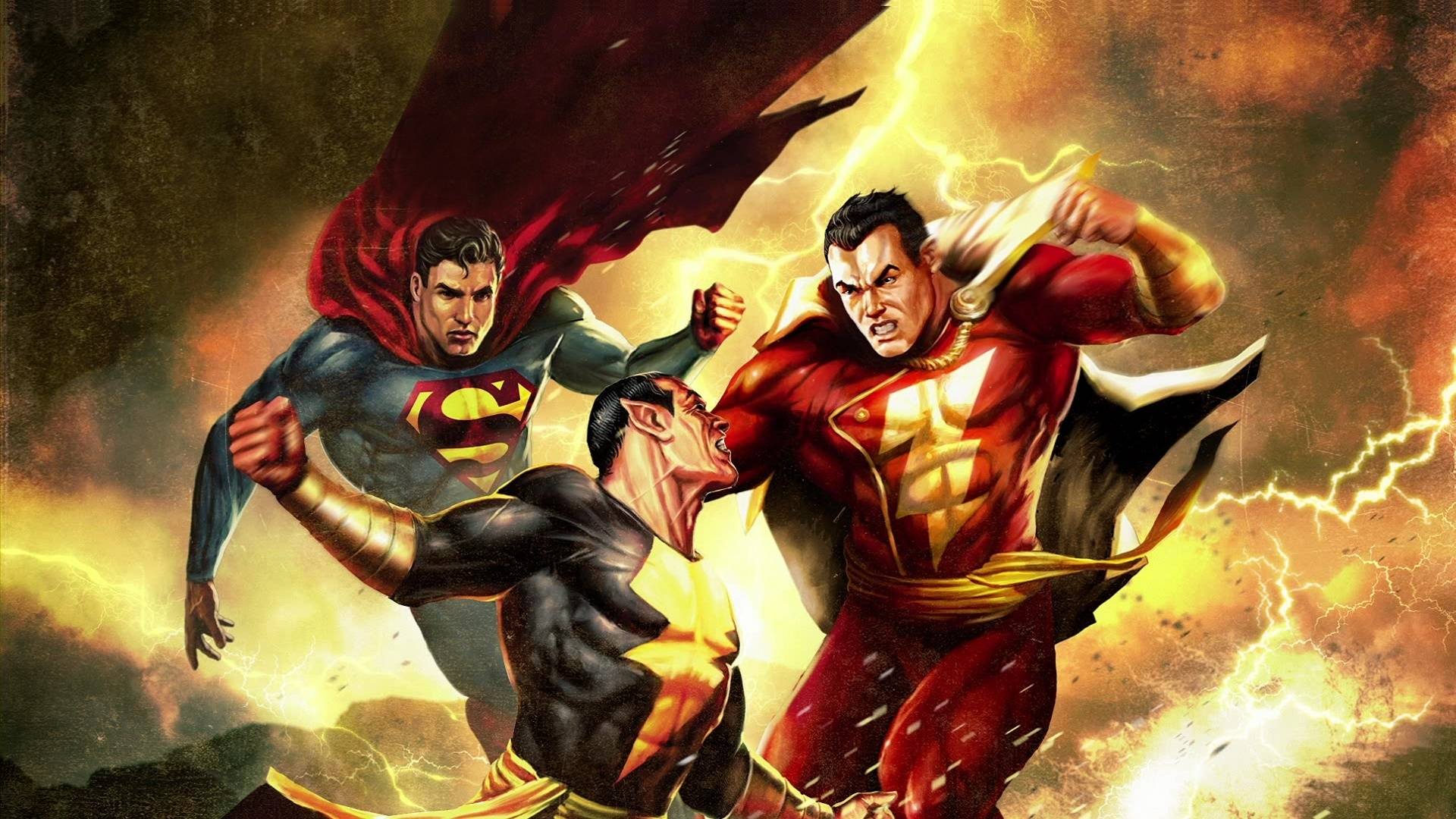 DC’s Shazam! may not be in theaters until next year, but fans will no longer have to wait to know what they will be getting themselves into.

Warner Bros. has released the synopsis for the David Sandberg-directed superhero flick, which stars Zachary Levi as the titular hero, Asher Angel as his kid alter ego, Billy Batson, and Mark Strong as Dr. Sivana.

“We all have a superhero inside us, it just takes a bit of magic to bring it out. In Billy Batson’s (Angel) case, by shouting out one word—SHAZAM!—this streetwise 14-year-old foster kid can turn into the adult Super Hero Shazam (Levi), courtesy of an ancient wizard. Still a kid at heart—inside a ripped, godlike body—Shazam revels in this adult version of himself by doing what any teen would do with superpowers: have fun with them! Can he fly? Does he have X-ray vision? Can he shoot lightning out of his hands? Can he skip his social studies test? Shazam sets out to test the limits of his abilities with the joyful recklessness of a child. But he’ll need to master these powers quickly in order to fight the deadly forces of evil controlled by Dr. Thaddeus Sivana (Strong).”

The synopsis seemingly confirms the “Superman meets Big” concept that the comics are known for. It looks like WB is looking to attract audiences that may have been scared off by the “darker” offerings of Man of Steel and Batman v Superman. While some people may be worried that WB is trying aiming for younger audiences, that hasn’t stopped films that skewered toward younger audiences – like the Pixar films – from being hits with audiences of all ages.

Another interesting piece of news to come with the synopsis is that Black Adam himself – Dwayne “The Rock” Johnson – will be an executive producer on the film. With all the rumors and speculation surrounding the future of the DC film universe, Johnson’s role as Shazam’s nemesis has been a subject of debate among fans. It’ll be interesting to see what changes, if any, to the plans for Johnson’s role in the DCU – and the Black Adam spin-off film – have been made.

There’s also the little matter of our exclusive scoop about who else will show up in Shazam!; And it’s someone we know Johnson has been dying to share the screen with. So there’s lots of exciting questions to ponder here.

What do you guys think of the synopsis? Do you like the direction the film is heading? Should Billy take his social studies test? Let me know below!

One thought on “DC Has Released The Official Synopsis For SHAZAM! And It’s Perfect”

Next post Is Comcast Going To Spoil The X-MEN’s Glorious MCU Homecoming?!