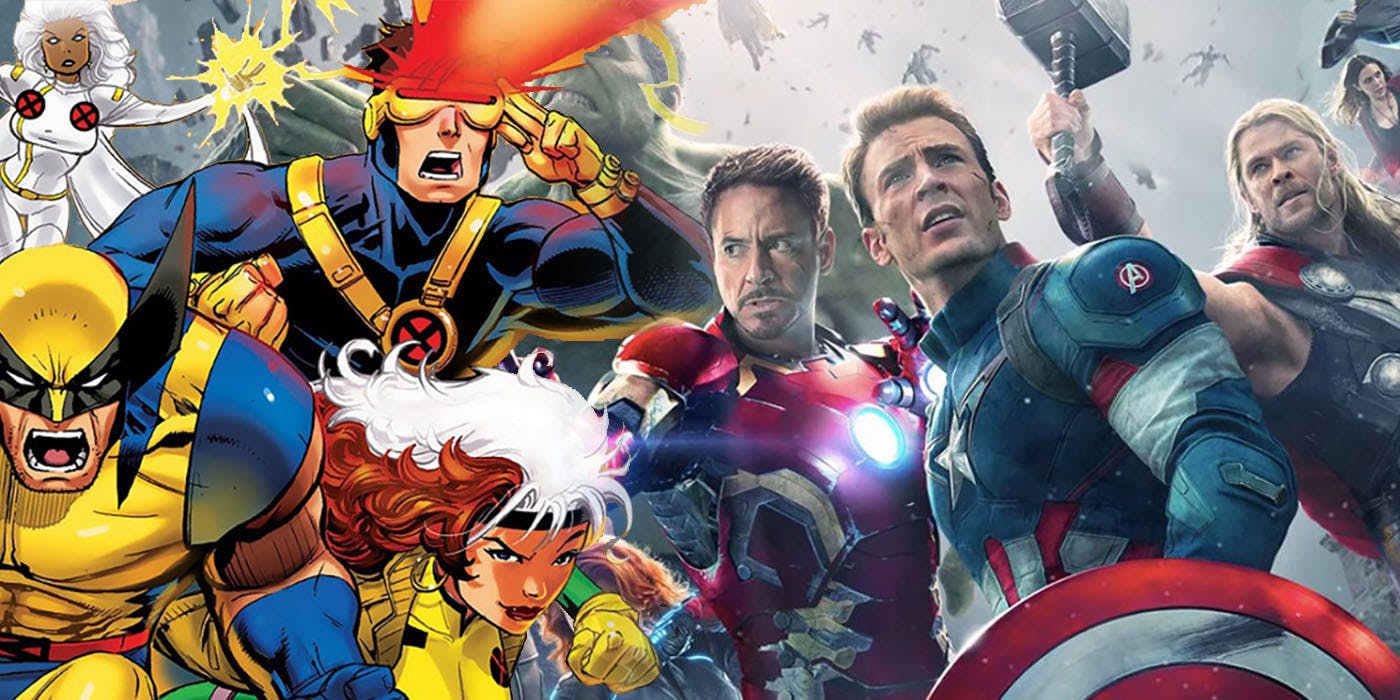 Disney’s $52.4 billion purchase of 21st Century Fox has been a subject of debate since the news came out in December.

Many of argued that the move was vital for the House of Mouse to compete with up and coming competition like Netflix and Amazon and would see major franchises like the X-Men and Avatar under the Disney umbrella. Others have argued that the move would set a bad precedent for major studios to buy each other out and, thus, would stifle creativity and competition.

For a second, we have to take a step back from how cool it would be to see the X-Men come home to Marvel and really examine what’s going on. There’s plenty of drama, and plenty of potential ramifications.

The on-going drama has added another chapter with CNBC reporting that media giant Comcast may be looking to out-bid Disney in an effort to purchase Fox. As with the current deal with Disney, Comcast – who already owns NBC-Universal – is looking to purchase Fox’s movie studio, some cable channels, Hulu and other assets. According to people close to the situation, Disney is currently looking to counter-bid if Comcast decides to go forward. Comcast had previously bid for Fox, but Rupert Murdoch ultimately chose Disney out of fear for regulatory interference. Murdoch had decided to sell the assets because he felt the studio couldn’t compete in the digital market and to focus on just news and sports.

The Comcast/Disney/Fox drama continues putting the spotlight on companies jockeying for position at the top of the media mountain. Disney has plans to launch its own streaming service, but, with Comcast back in the picture to purchase Fox and concerns that the Disney/Fox purchase may violate antitrust laws, that may be jeopardy. The U.S. government’s attempts to block the AT&T/Time Warner merger also may play a part in in this game, as that merger not going through may also put the Disney/Fox merger at risk – though President Trump’s congratulatory messages to Murdoch and Disney may eliminate that option.

So, what does all this insanity mean? Presently, not very much. Unless a huge bump in the road derails things, the Disney/Fox deal is still set to be official over the next 11 to 18 months. However, if Comcast does make a deal to purchase Fox and the AT&T/Time Warner merger goes through, this will open the door for other major media companies, like Verizon, to jump into the game. But, we’ll cross that bridge if/when it comes up.

With people continuing to look online for news and entertainment, the media companies are going to continue to struggle for supremacy and we’re along for the ride. To paraphrase Gandalf the White in Lord of the Rings: The Two Towers, the Battle of the Big Six Movie Studios is over, the Battle of the Media Empires is set to begin.

What do you think of Comcast jumping into the Disney/Fox fray? How crushed would you be the Fox/Disney deal falls through and the X-Men remain separate of their Marvel brethren? Let me know in the comments!.

5 thoughts on “Is Comcast Going To Spoil The X-MEN’s Glorious MCU Homecoming?!”

Previous post DC Has Released The Official Synopsis For SHAZAM! And It’s Perfect