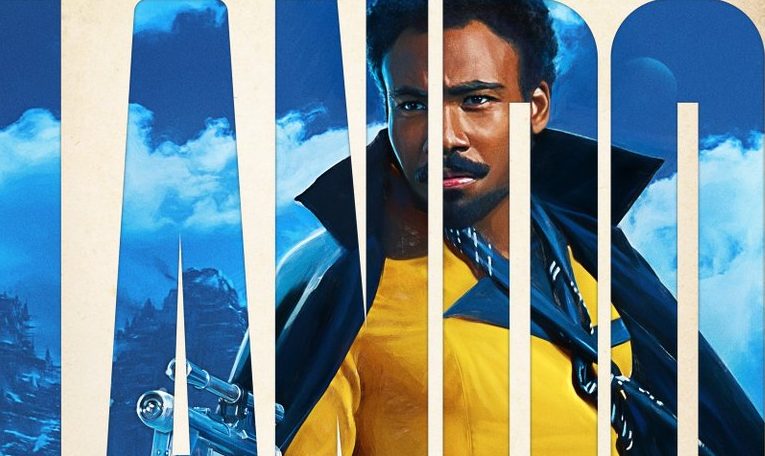 Okay, so there are some apologies to be made. Everyone has been hating on Lucasfilm for “not promoting Solo: A Star Wars Story at all.” Well, in the last 14 hours, we’ve gotten a Super Bowl teaser, a full-blown trailer, and now…some epic new character posters!

In the character posters below, which were released moments ago by Regal Cinemas, we get great looks at Alden Ehrenreich as the titular scoundrel, Donald Glover looking all kinds of super fly as Lando, Emilia Clarke’s intriguing Qi’Ra, and Chewbacca!

We’re not going to complain about the promotion of Solo: A Star Wars Story anymore, that’s for sure.

Say what you will about the trailer, but these character posters are fantastic and they set the film apart- visually- from its other Star Wars cousins.

Next post The Full Trailer For Dwayne Johnson’s SKYSCRAPER (Which Is NOT A DIE HARD Remake) Is HERE!